Who can skate in the VPS Continental?

The VPS Continental are open to all skaters, men and women, meeting proof of regional eligibility and any associated entry fees, providing an official path to the Vans Park Series World Championships and a chance to earn a spot on the 2018 VPS Pro Tour.

* Men and Women includes anyone who identifies as cisgender, trans, non-binary, and/or gender nonconforming skaters.
Video 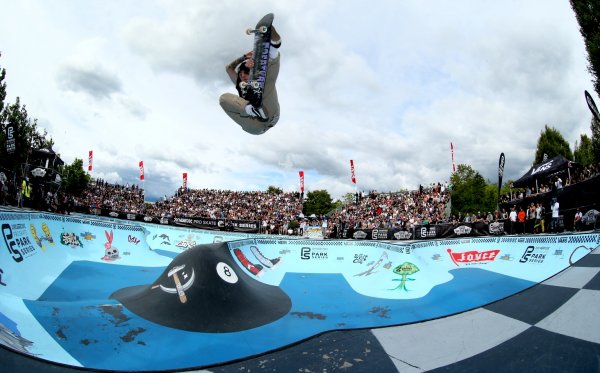