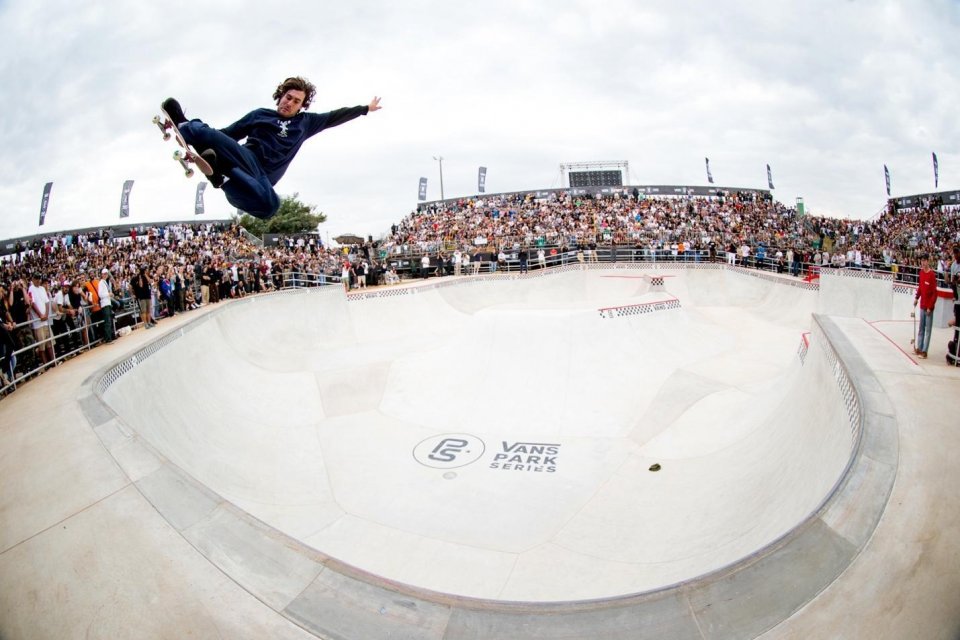 Costa Mesa, CALIF. (June 10, 2019) – Vans Park Series returns to São Paulo, Brazil on June 22-23 to bring the world’s best professional park terrain skateboarders back for yet another adrenaline-charged battle of competition at the second stop of the 2019 Pro Tour.

Hosted at the Vans Skatepark in Brazil, the second official VPS-certified park terrain facility in the world built by Vans in 2018, the year’s event is slated for another packed house of passionate skateboarding fans. In the lineup, Brazilian natives Yndiara Asp and Pedro Barros are guaranteed to up the ante of competition in their home country. 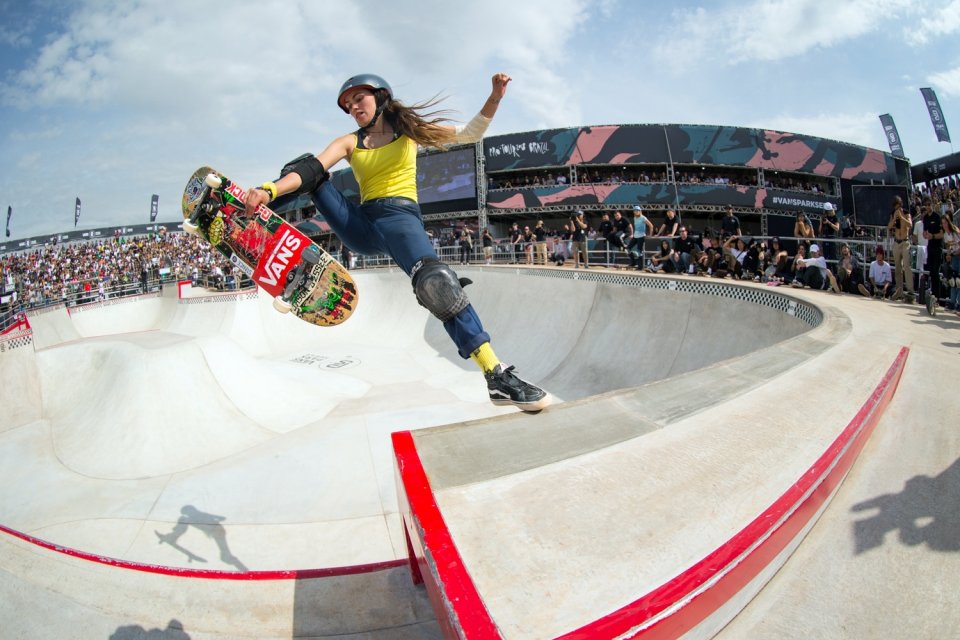 Yndiara is proof of the groundswell of international competition from women across the world at VPS events. After taking second last year at the VPS São Paulo stop, Yndiara reached the podium at two other VPS events, most recently taking 3rd place last month in China to spark off the 2019 season. Pedro is known as one of the most powerful skaters in the Park Series, will make his first appearance of the 2019 season, as he hopes to win a third consecutive VPS Brazil title.

The battle for tour challengers to earn a spot in the World Championships also ramps up as they seize the opportunity to better their rankings, while keeping close tabs on leaders like 17-year-old Roman Pabich (USA) and 17-year-old Sakura Yosozumi (JPN), recent winners of the VPS 2019 Shanghai stop. Filled with exciting talent from both new faces and tour favorites, the first stop of the 2019 Vans Park Series Pro Tour certainly did not disappoint. See latest event highlights here.

Located in the heart of São Paulo, the biggest city in Brazil, Vans will return for the second time to its new park, a public, free access, built-to-spec skatepark with over 2,800 square feet of park terrain, featuring a 9 1/2-foot-deep end, multiple transfers, extensions, a center volcano, ledges, rails, and smooth concrete coping all around.

The 2019 Vans Park Series Pro Tour will be streamed live on vansparkseries.com in English and can also be viewed locally on television in Brazil via Globo.