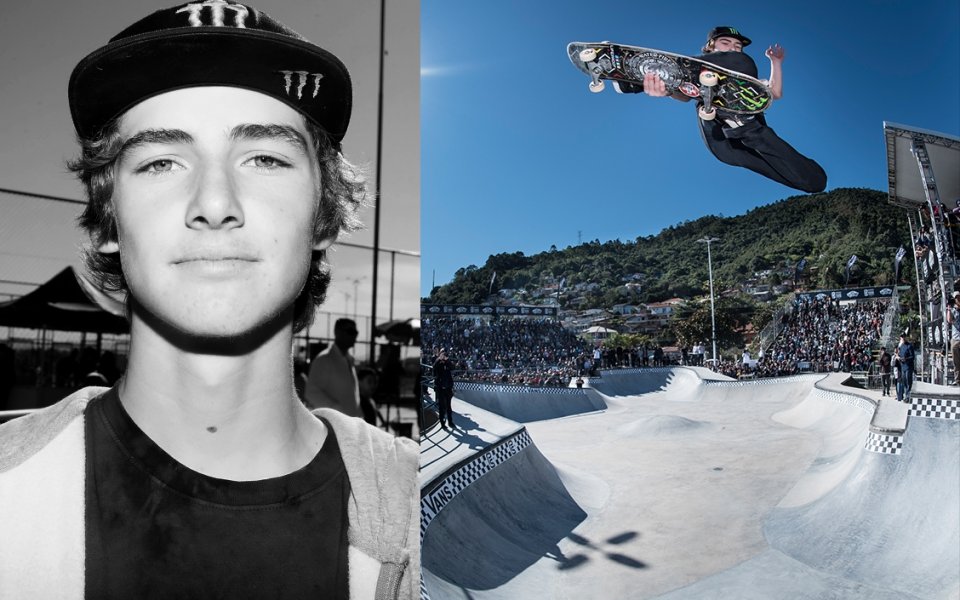 Congrats on being the first place challenger!

Does it seem like a big disadvantage not being prequalified?  Thats a big hill to climb.

Yeah its another contest day to do, but its not that bad really, it seems like the same guys make it in either way, the guys that are prequalified would probably end up making it anyway.  It probably ends up being the same.

How does this compare to other contests you’ve entered?

Its different in that there’s more than one event, there’s a whole series, which is new for ‘park’ and everything.  That’s pretty cool. It's organized and there’s guaranteed events. 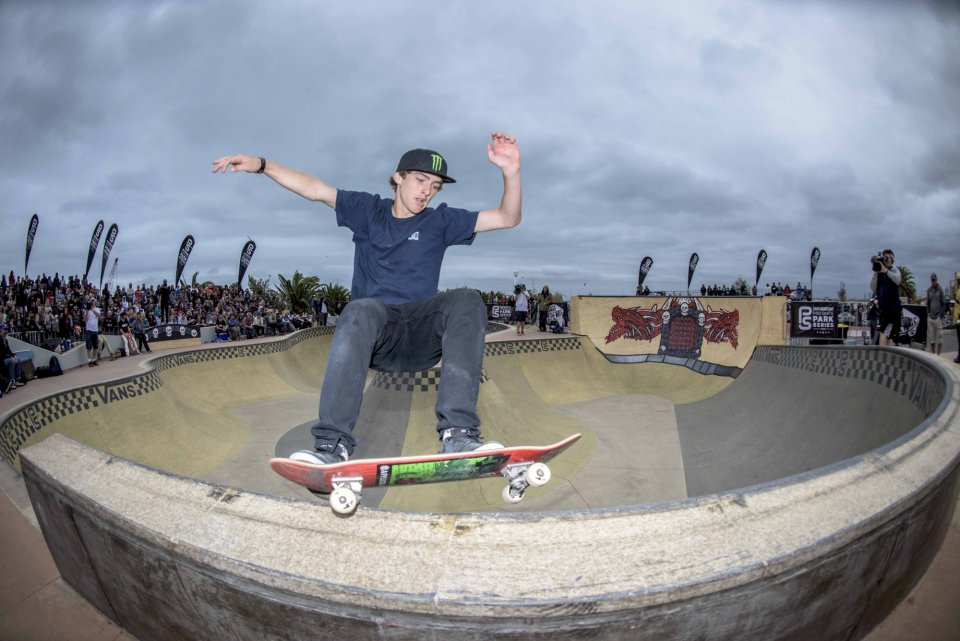 What were the differences between Brazil and Melbourne for you?

Brazil was a smaller park, it was 3ft to 8ft or something, which was fun, you could go fast and figure out lines.  The one in Melbourne was a bowl, it wasn’t all spread out, and bigger tranny.  They were both really fun.

Who are some of the other challengers that you see doing good and think will do good going forward?

For sure Alex Sorgente and Cory Juneau. Trey (Wood) he’ll kill it at the next one.  Those guys are consistent and kill it. 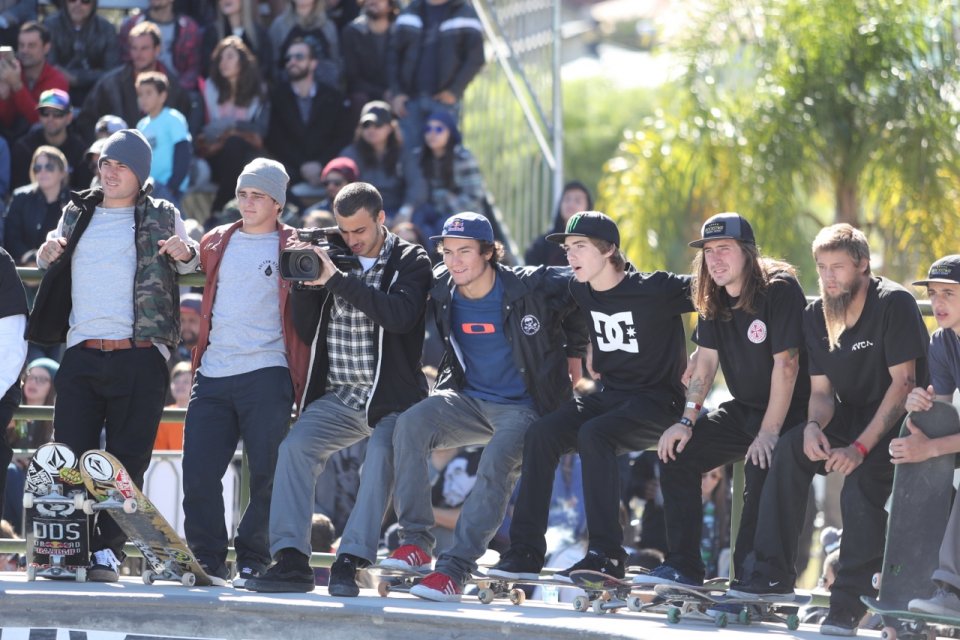 "Everyone loves each other at these contests, its cool because we all go and hang out and skate" Tom Schaar Patrick O'Dell

Does it seem like the skaters are getting along pretty well or are they competitive?

Everyone loves each other at these contests, its cool because we all go and hang out and skate.

Are there skaters you are meeting for the first time that you’ve been stoked on?

I met Grant Taylor for the first time, he’s really nice.  I’ve been stoked watching Pedro, Greyson, and Rowan.  There’s a lot of diversity and its cool seeing all these skaters.

Were you staying at Hi Adventure?  Did you have to sleep on some random hammock?

Kinda, but that’s the whole vibe. I was at Hi Adventure, it was cool.  It was this little hostel, everyone from the contest stayed there almost.  There’s a bowl there you can skate.  Brazil was amazing, they are always so welcoming, they love taking you in there.

Canada is the next one, I’m looking forward to skating the Hastings park. Each park caters to different people and their style.  At the next one Alex Sorgente is gonna kill it because its bigger tranny and he’s won that contest before.