After Yann kissed his boyfriend in celebration of winning the Vans Park Series African Continental Championships in 2018, his fearless yet fabulous style became the talk of skateboarding. Yann realised his skating and sexual identity were becoming intertwined and he had to ask himself, “Do I really want to be the ‘gay skateboarder’?”

In the past five years, questions of sexuality and identity in our culture have come into the spotlight, and individuals like Yann have faced the complicated balancing act of being both an inspiration, and still holding on to who they are. In this short Coming Out Day documentary, Vans and Skateism followed Yann back to his roots in South Africa, to find out more about where he came from and where he’s headed. 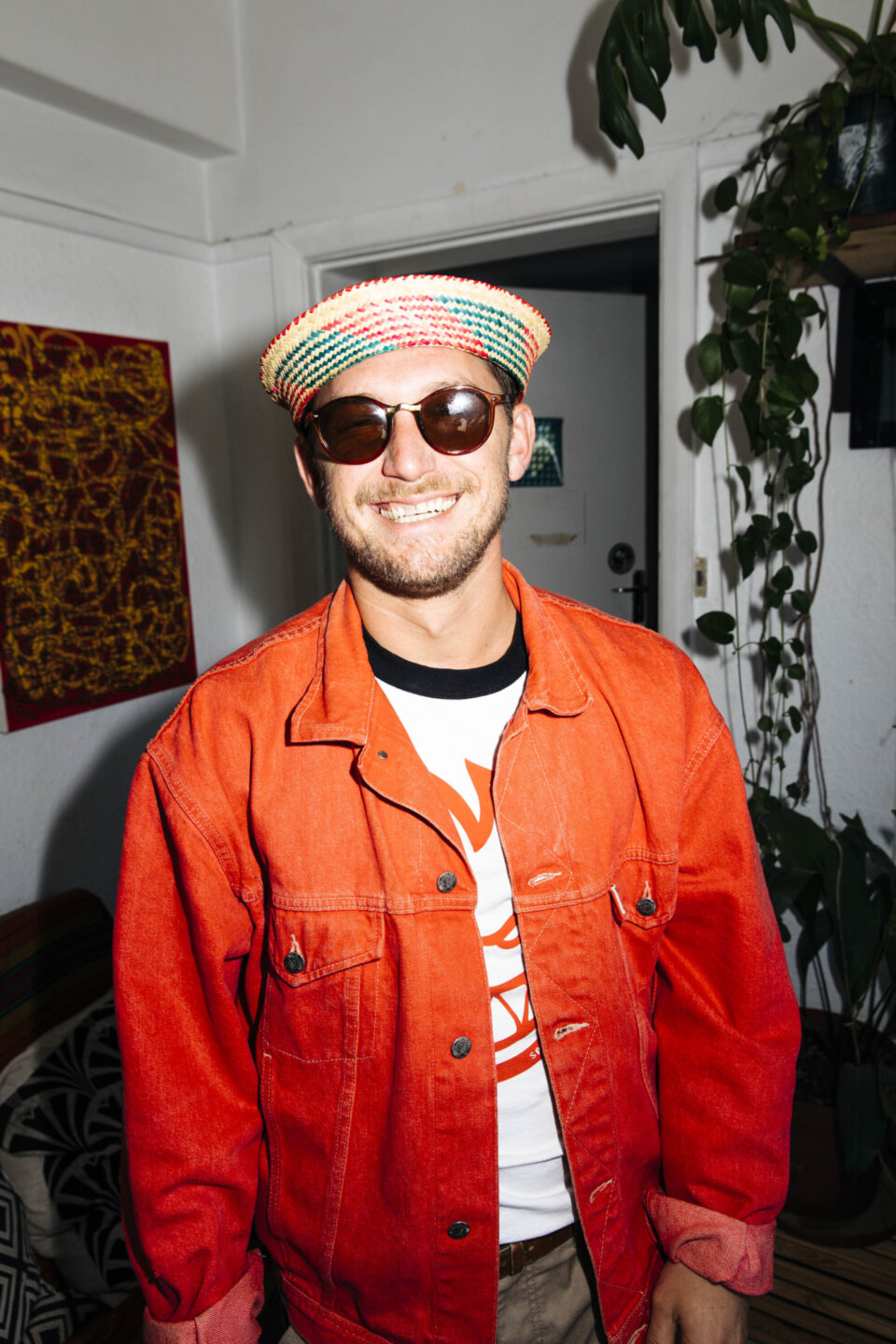 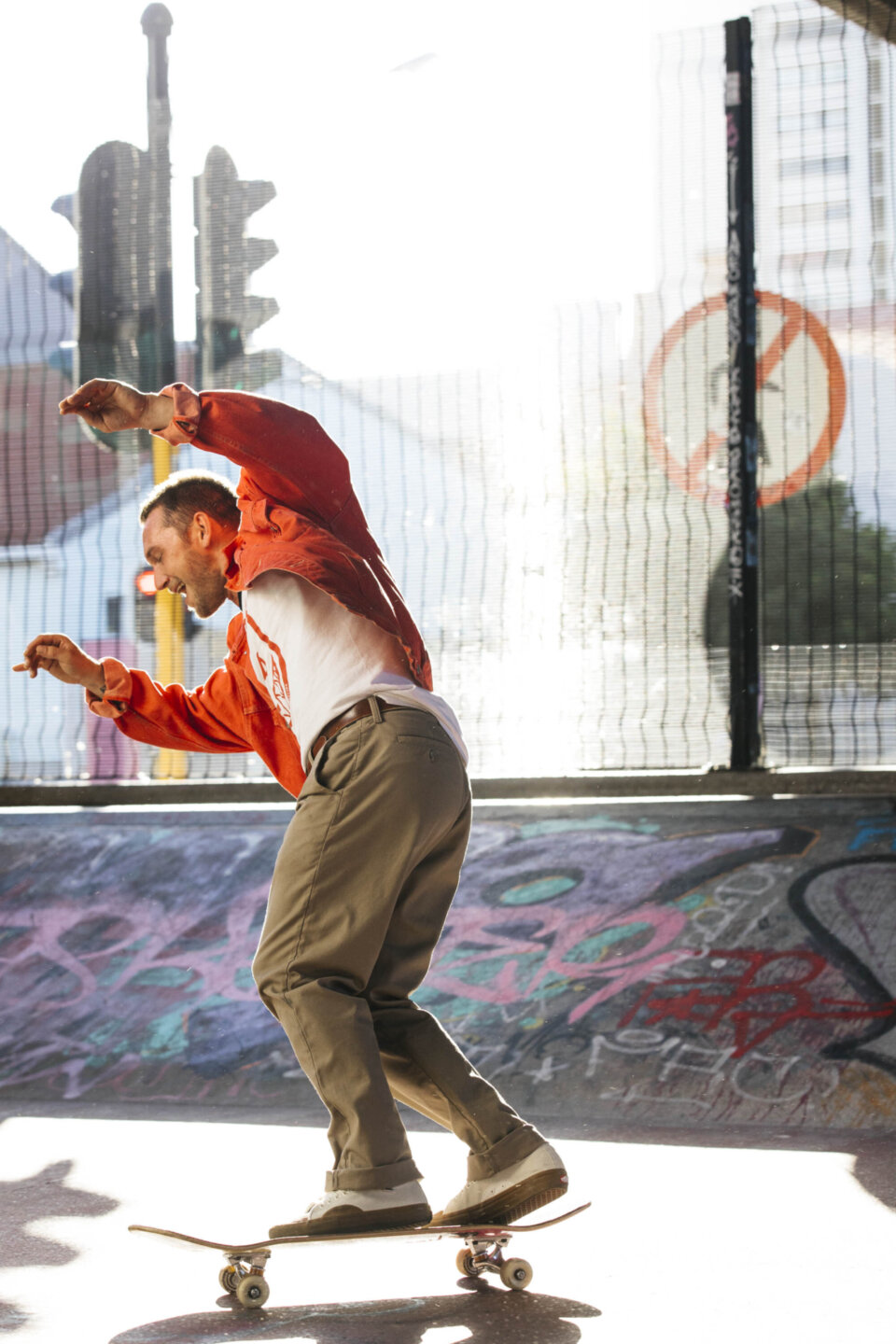 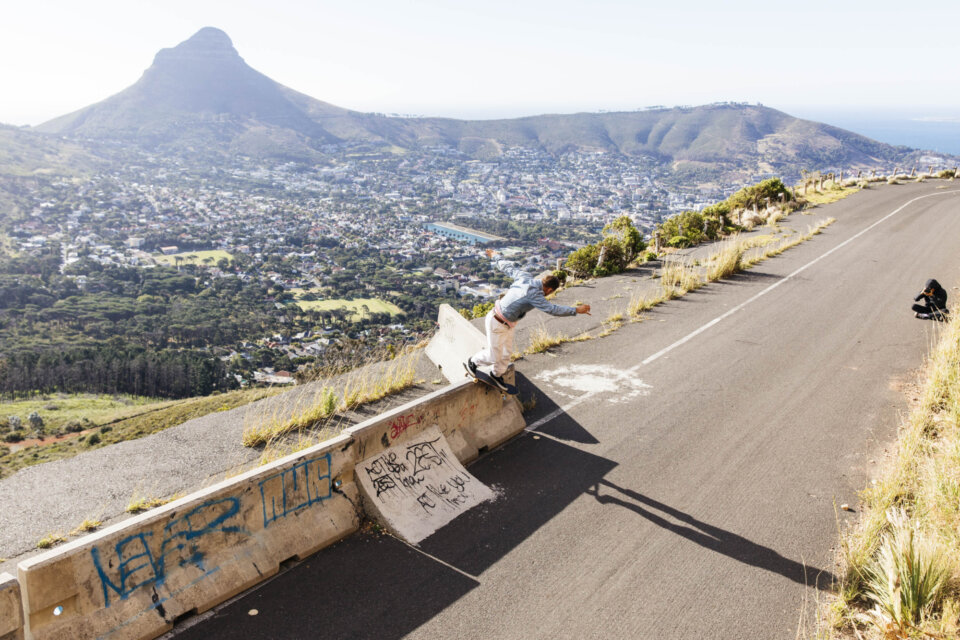 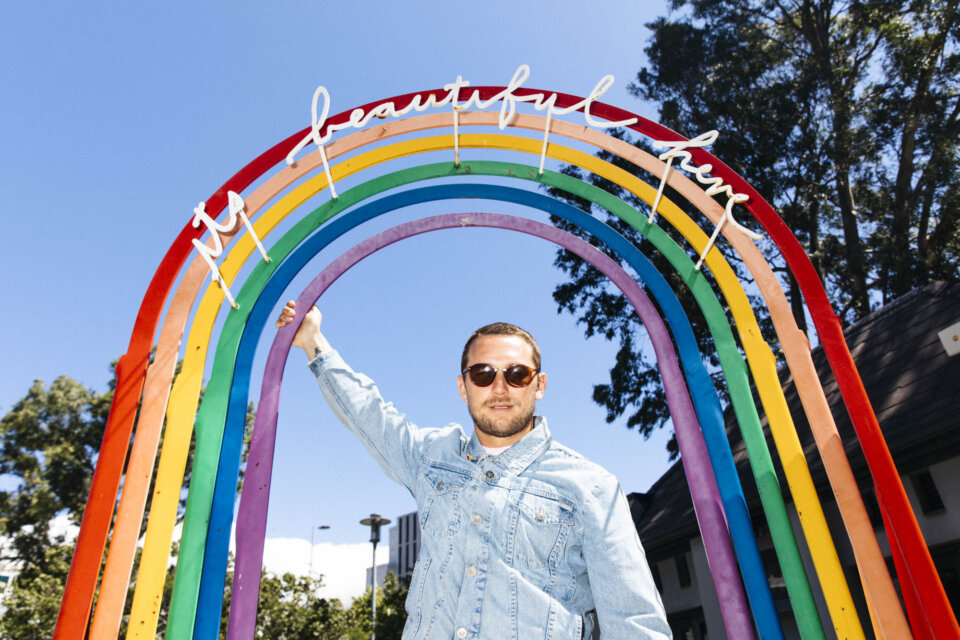 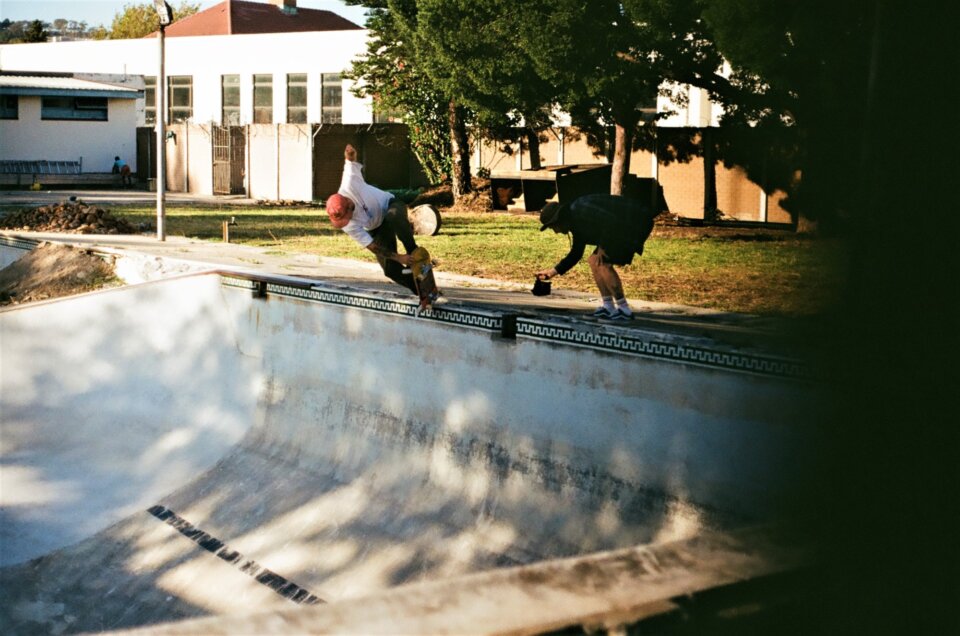 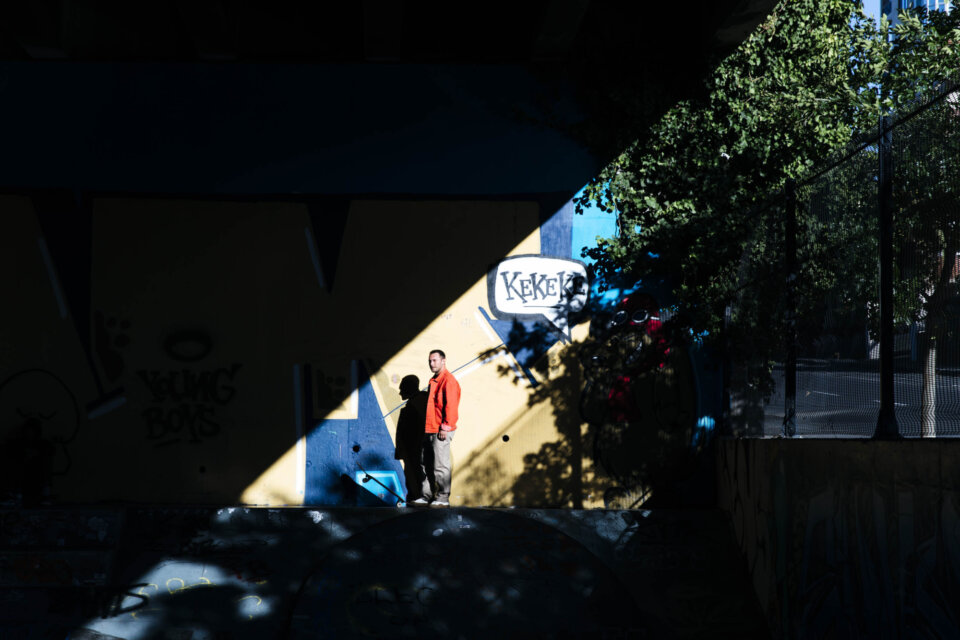 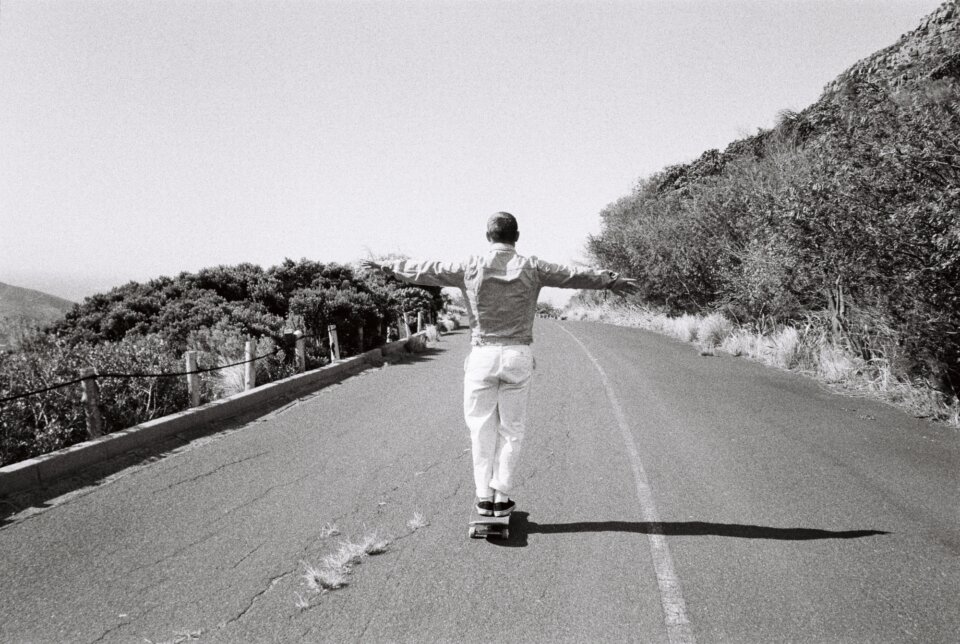