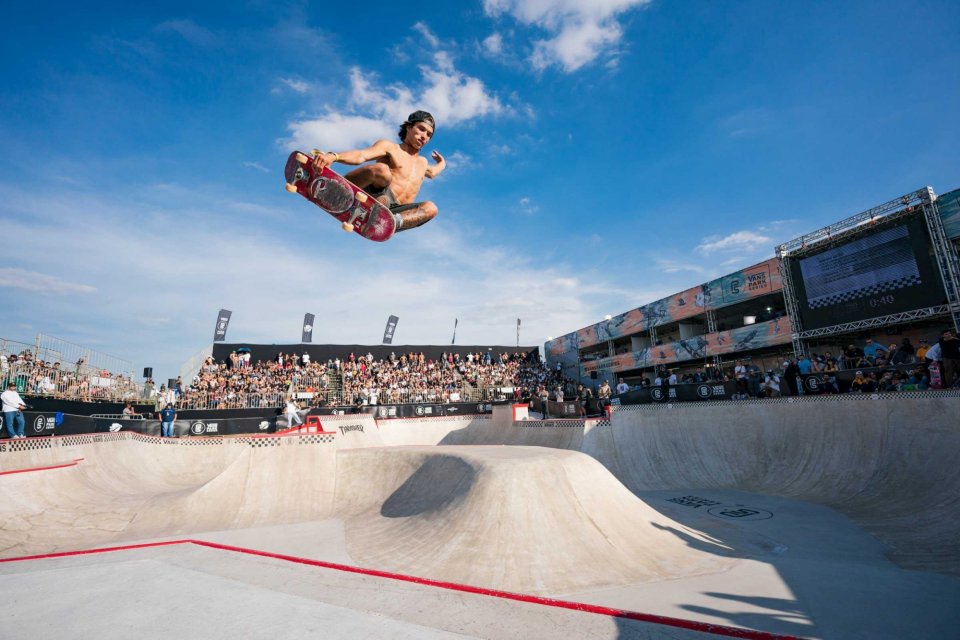 São Paulo, Brazil (June 22, 2019) – Pure passion and excitement surged through the Vans São Paulo Skatepark as the Vans Park Series ran through its first day of competition in Brazil earlier today. With a relentless field of competitors from all over the globe including the United States, Japan and Brazil, the event showcased an outstanding range of talent, along with a medley of ambitious Brazilian hopefuls vying for a spot in the Finals.

Emerging from the Challengers field in rare form, Hawaii’s Heimana Reynolds came out on top in the Men’s Semi’s. Barging through the course fast and furious, Reynolds aimed for the sky landing huge airs and difficult tricks. Reynolds pulled off a true crowd pleaser when he landed a tre flip tailgrab over the hip—securing him the highest score of the day. 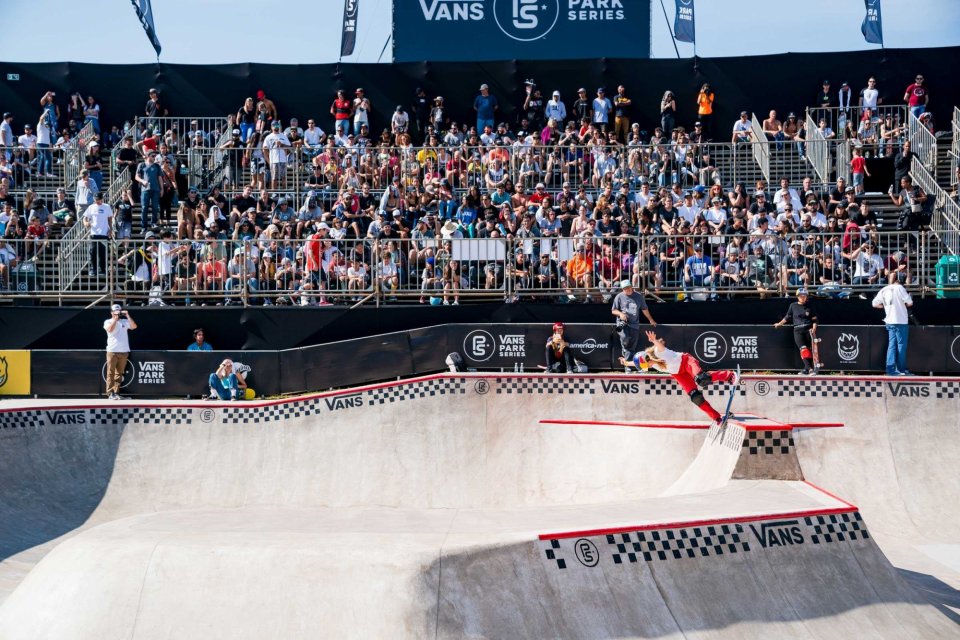 Not far behind, Brazilian superstar Pedro Barros took second place with his opening run, a near perfect line full of creativity and massive airs. Barros will be the one to watch in tomorrow’s Finals as he looks to win in his native country in front of his devoted fans.

In the women’s division, defending World Champ Brighton Zeuner once again led the pack. Zeuner was driven to hit every wall with tricks for days, utilizing speed to her advantage, and keeping a sharp focus on her lines in every heat. Fueled by the adrenaline in the stadium, Brazilian Yndiara Asp placed second, establishing her ranks as one of the best in the lineup.

Last but certainly not least, the Brazilian presence was loud and proud, with new and rising VPS contenders battling their way through to make the Finals. Brazil natives Luiz Francisco, Pedro Quintas, Isadora Pacheco, and Dora Varella put down their best performance to make the Finals cut, securing their chance for glory in tomorrow’s gauntlet. See the full results from today’s Semi’s competition below.

The live broadcast for the VPS Finals begins at 11 a.m. local Brazil time on Sunday June 23, and can be watched on vansparkseries.com. 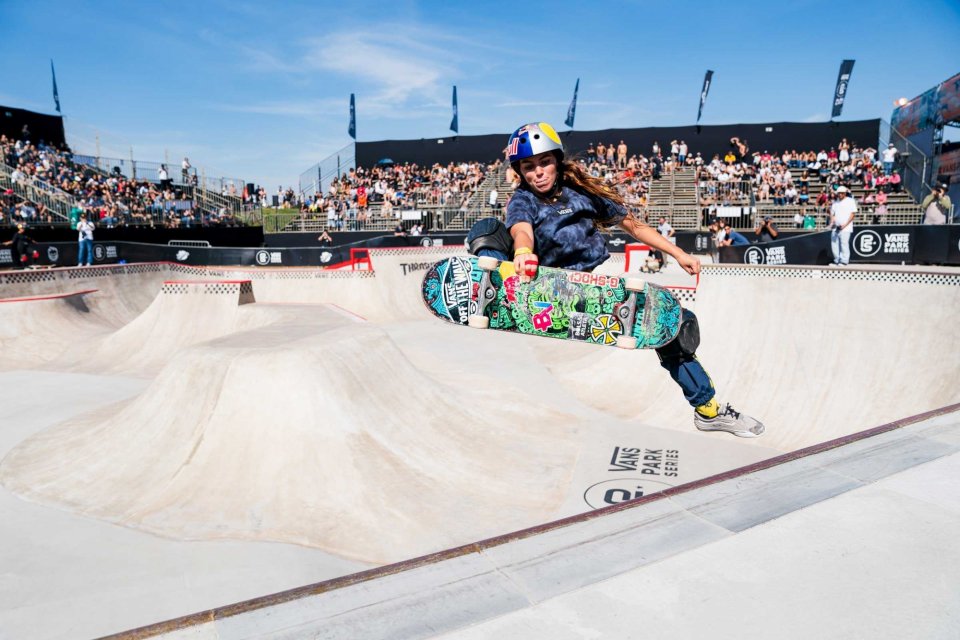 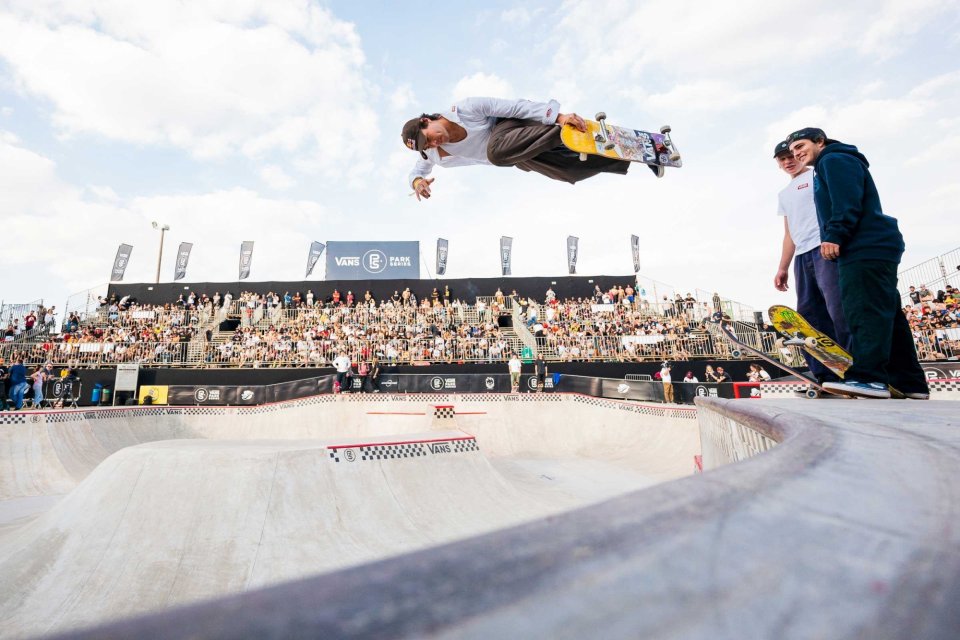 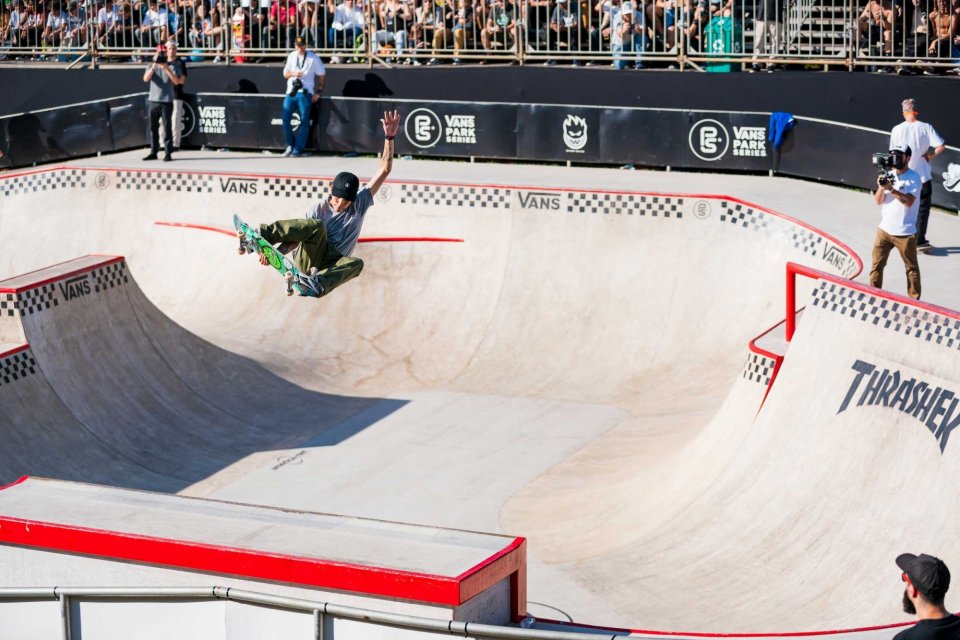