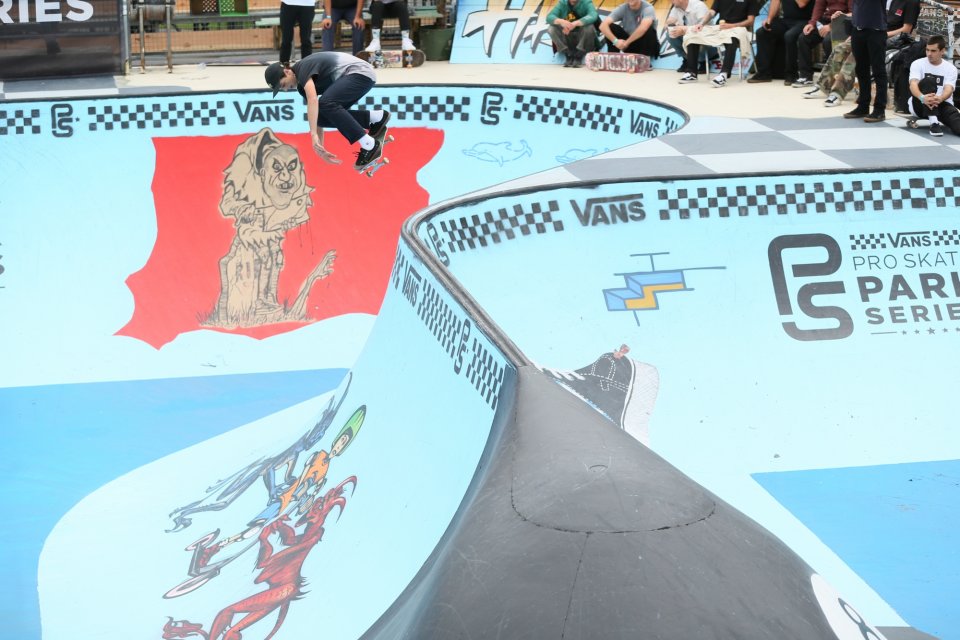 Cory Juneau returns to dominate the Hastings Skatepark once again to place first in the Challenger rounds this afternoon. He’s no stranger to this massive terrain and its rewarding high airs as his previous experience landed him 2nd place honors at last year’s Van Doren Invitational. He remains one of the lead contenders to secure one of five coveted spots up for grabs in the final World Championship event. 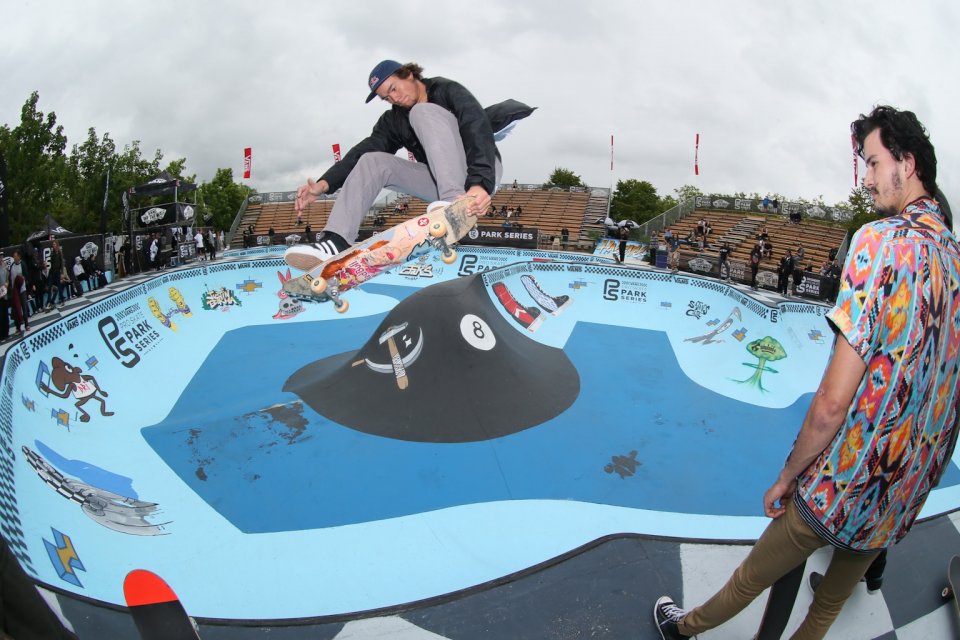 Alex Sorgente eyes a 3-peat having won not one but two titles straight at Hastings Skatepark for the Van Doren Invitational contest. He is a long lasting crowd favorite and will be one to watch for the finals. 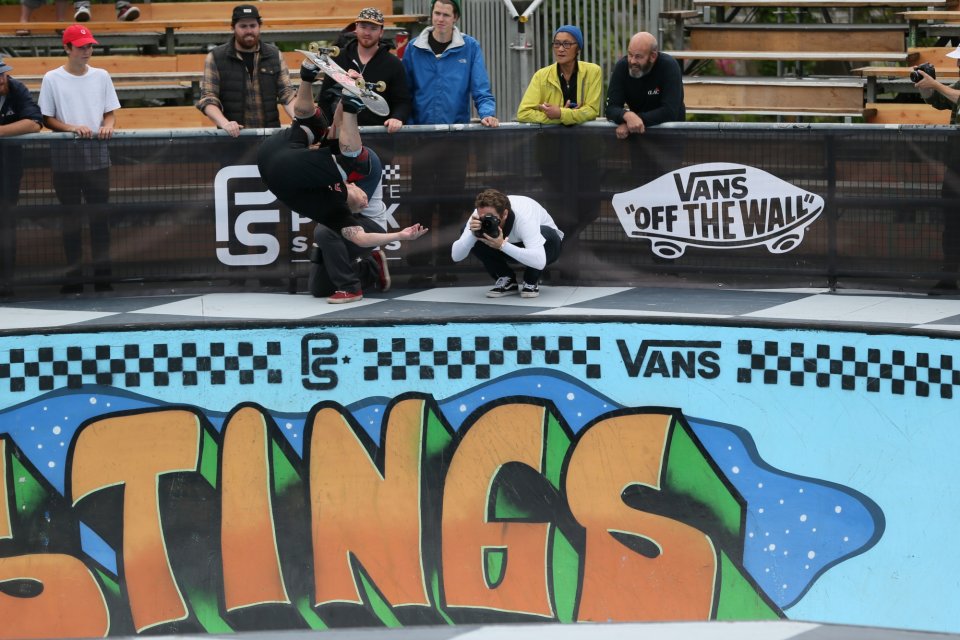 Sluggo Nails the Backflip in the Deep

Local legend Rob "Sluggo” Boyce never ceases to please a crowd after landing his signature back flip in the deep end. Though he does not advance to the finals, Sluggo brings his unique energy to the Vancouver event. 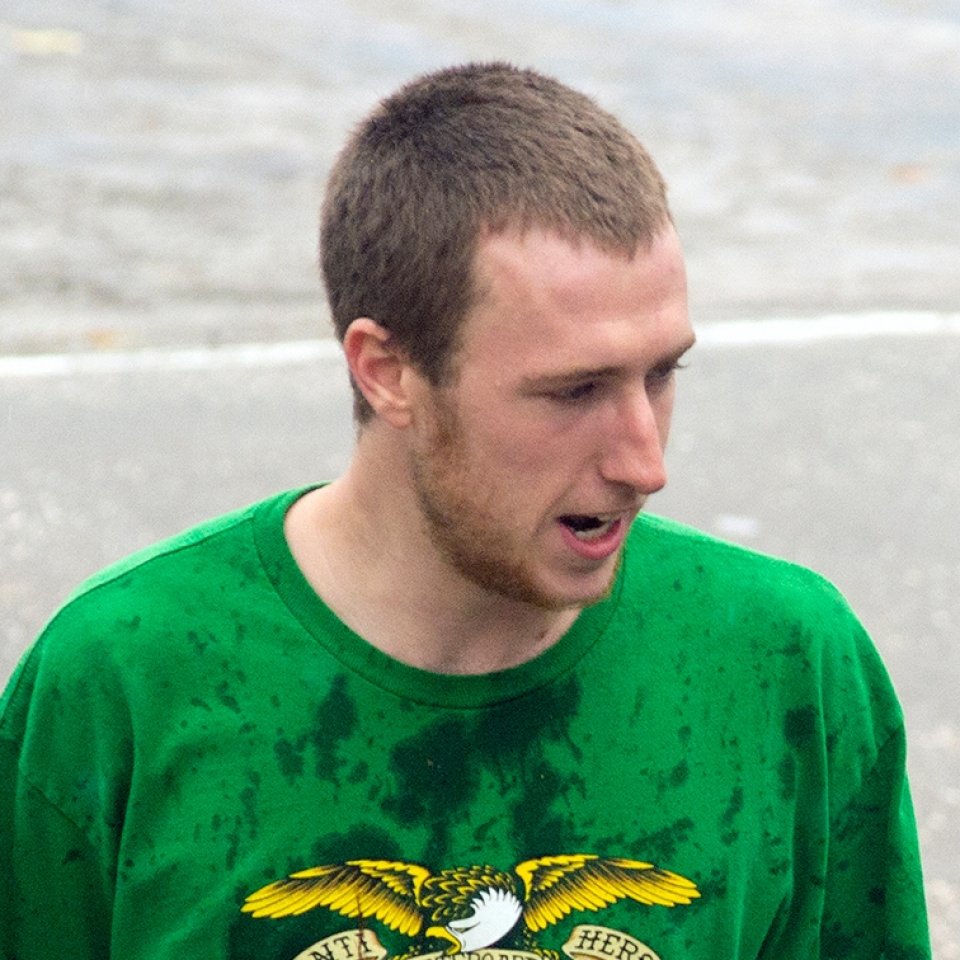 Hasting Made for Taylor

Crowds will be excited to watch Grant Taylor return to tour for his second appearance, as the Hastings Skateparks terrain caters well to his powerful huge air style. 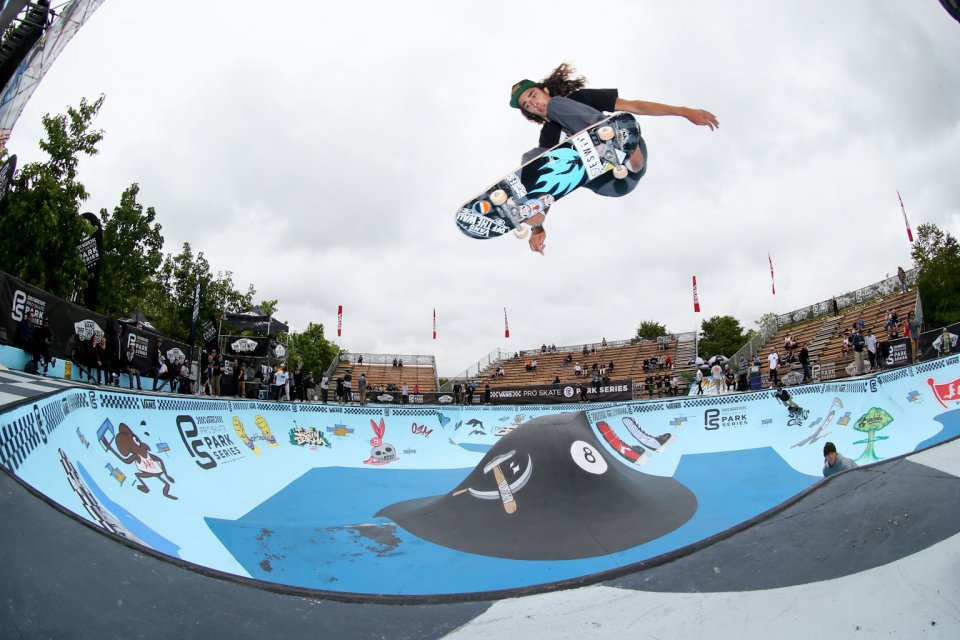 The cool, calm and collected Patrick Ryan made for an impressive first appearance, landing him big airs and fast, consistent runs as he effortlessly floated through the course.

Vancouver’s hometown hopeful Adam Hopkins kept the crowd energized, demonstrating a valiant effort for his third appearance on the global tour. Though he doesn’t advance to the finals, expect to see this Canadian all-star in Huntington Beach for the final Global Qualifier.