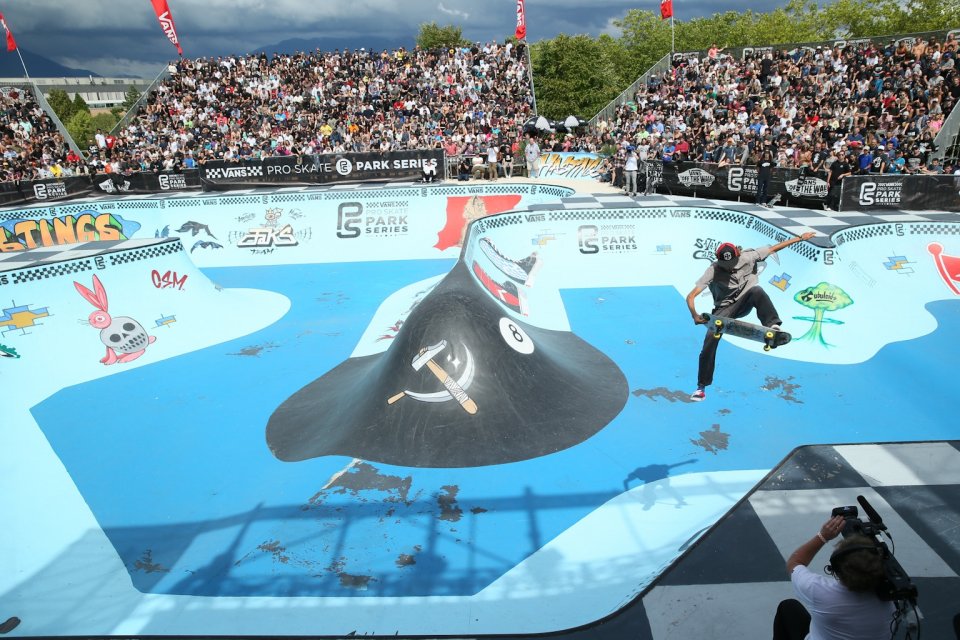 From his first run to his last, Ivan Federico demonstrated an extraordinary overall performance to claim first place in the Vancouver Global Qualifier. This placement in his second appearance on the Vans Park Series tour, when combined with his surprising out—of-nowhere 2nd place finish in Brazil, now secures Ivan’s lead in the overall Global Challenger rankings. 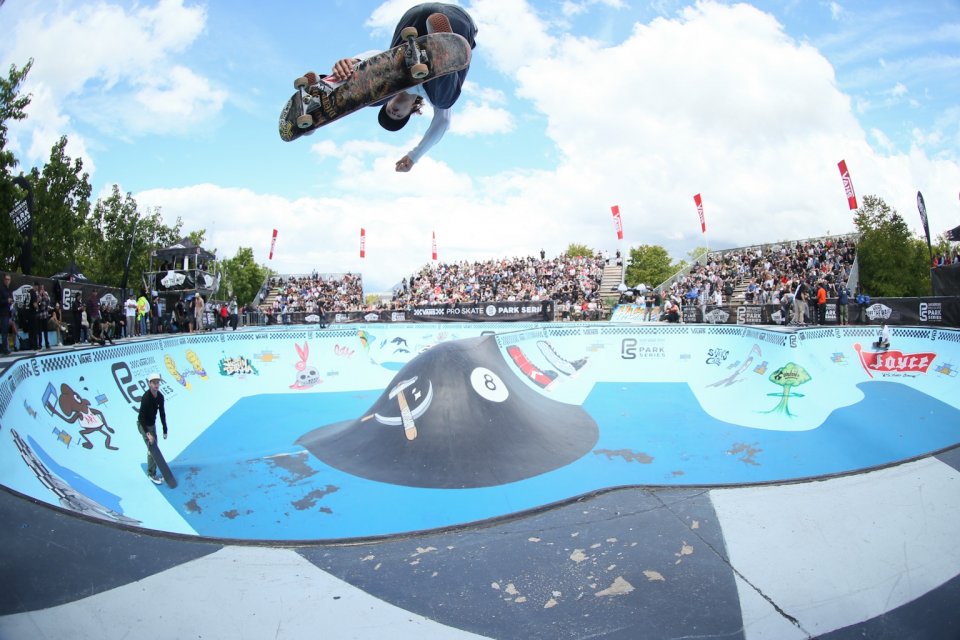 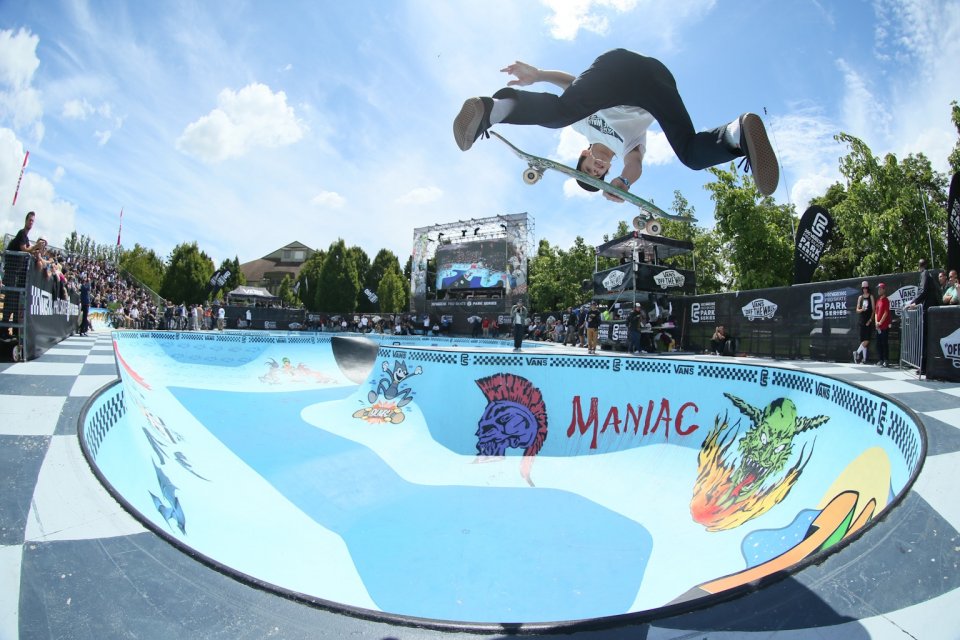 Cory Juneau has performed at all three Vans Park Series stops and find him self in second position on the global challengers list. Anthony Acosta

Consistent finisher, Cory Juneau has been making lasting impressions at every stop on the tour thus far. Juneau’s strong result in Vancouver places him solidly in second in the Global Challenger Rankings as he heads into the final Global Qualifier event in Huntington Beach this month. 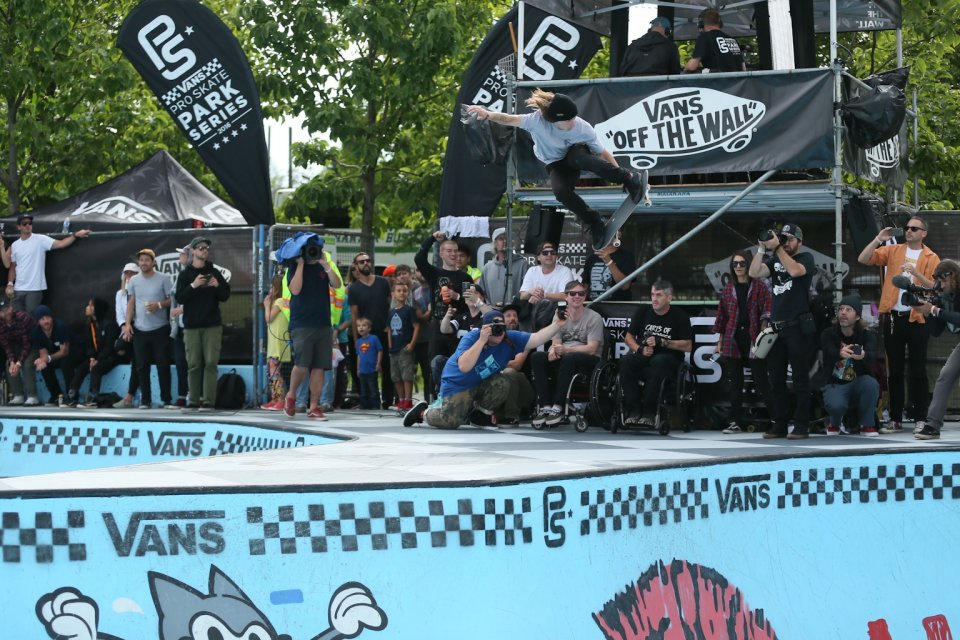 Kevin Kowalski continues to astonish crowds at every stop, landing a showstopping transfer over the “island of despair” into the deep end—only the second successful attempt in the storied 15-year history of Hastings Skatepark.