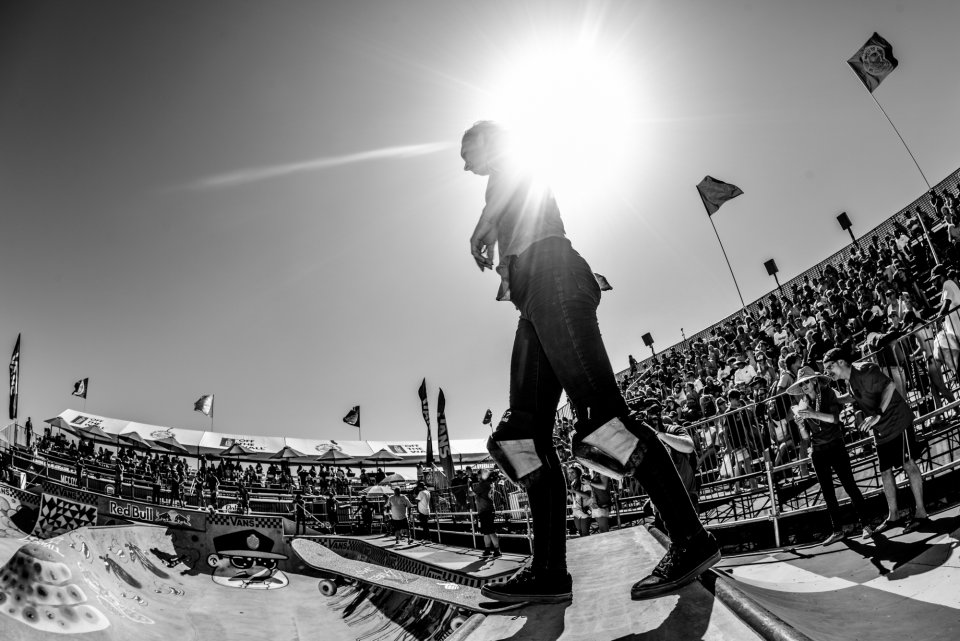 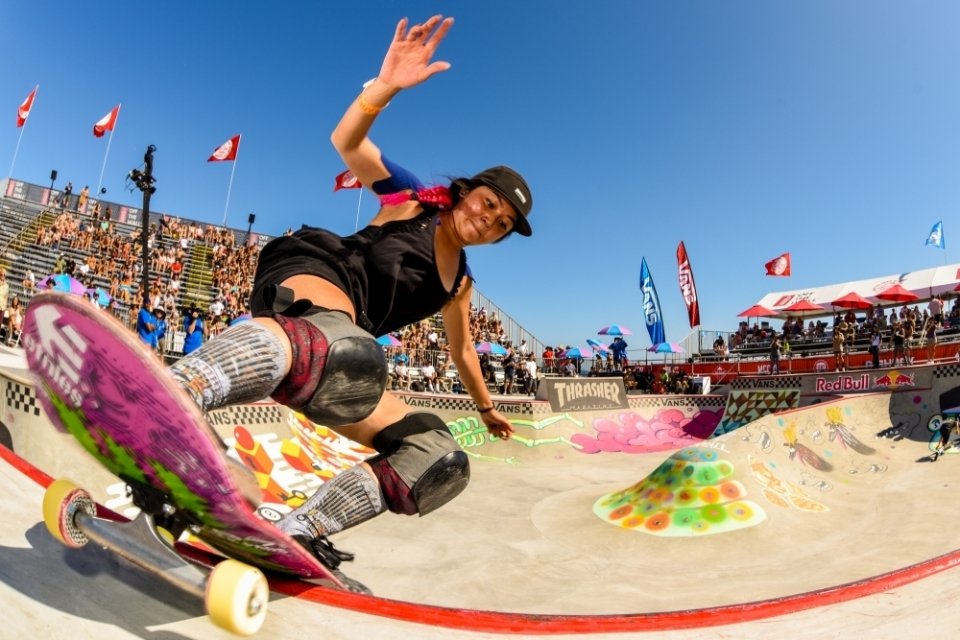 Ever since she was 7, Allysha Bergado has charged the skate scene with some of the best style around. Her aggressive talent has brought her to compete at the X games, Dew Tour and Vans Combi Classic, while also earning her 1st place at last year’s Van Doren Invitational. Let’s see if she has what it takes to defend her 2015 title.

Lizzie Armanto needs no introduction. As one of the most talented female skateboarders in the world, Lizzie is single-handedly breaking gender boundaries in skateboarding by inspiring her peers, both men and women, with her contagious energy and positive outlook on competition and unity among skateboarders. Known for her ripping style and ability to dominate a Combi Bowl like no other, Lizzie will definitely be in full force to seize a spot in the top three. 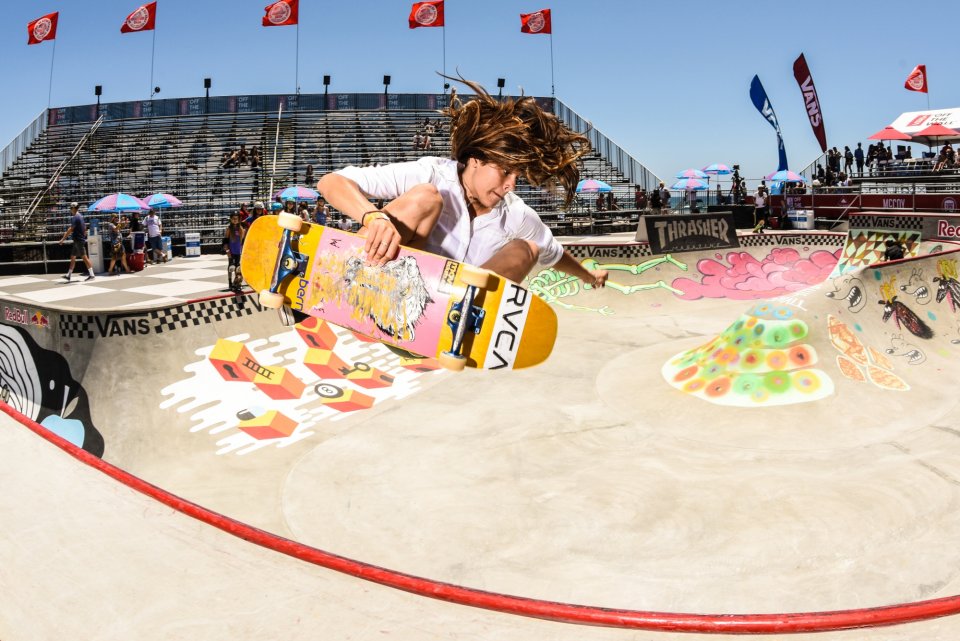 Calm, cool, and a total bad ass, Nora V. brings the heat with her eye on the podium. With a creative approach to skateboarding, Nora has crafted her own skateboarding style, placing high in several contests over the last five years. She will not give up once she’s tried a trick and she’s already been seen as the first one the course practicing this past weekend. That’s what you call determination!

Quite possibly the most productive young skaters you’ll ever meet, Poppy is in the top ranks of women’s skateboarding with all-star stats in international competitions. She’s skated in the men’s divisions without batting a lash, and today, Poppy is the only female in the Top 10 best in Australian Bowl Riding. Not only does she knows how to ride, but she actively speaks about skateboarding, inspiring and encouraging women around the world to be a part of the creative movement. Let’s take notes and learn from this skateboarding sensation!