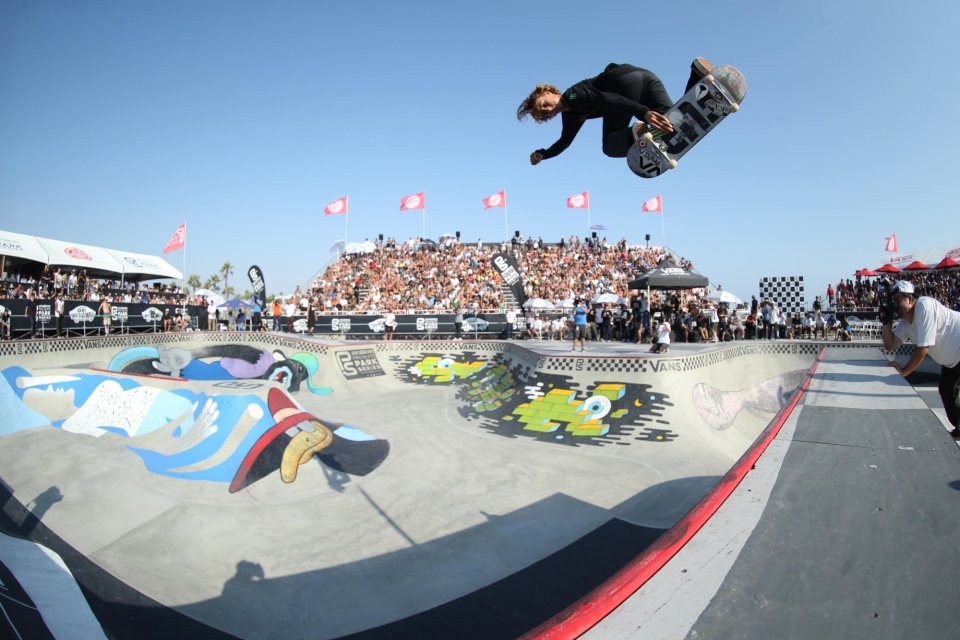 “The timing of this historic announcement couldn’t be more appropriate,” says Justin Regan of Vans, “as the Vans Park Series heads to Malmö, Sweden on August 20 to crown the first-ever official park terrain skateboarding World Champions.”

The all-new VPS World Championship Kroksbak Skatepark in Malmö, Sweden is the world’s first built-to-spec park terrain legacy construction and is being donated by the Vans Park Series to the community of Malmö for leading the world with their support of the city’s youth through progressive civic skateboard programming and activities.

The Vans Pro Skate Park Series (VPS) seeks to grow participation and promote the culture of skateboarding worldwide with the creation of the first and only internationally recognized competitive point series culminating with the official ISF-sanctioned park terrain skateboarding VPS World Championships for Men, Women and Juniors. Showcasing an international roster of up-and-comers alongside today’s top pros and offering a total prize purse in excess of US$500,000, the Vans Park Series is elevating competitive skateboarding by defining the foundation for park terrain competition as a global platform for creative expression. The 2016 series is broadcast live and available on demand at vansparkseries.com. For more information, visit the website and follow @vansparkseries.