VPS Select Pro Curren Caples has injured his foot on a handrail and withdrawn from the final event. First alternate Brad McClain enters the competition. 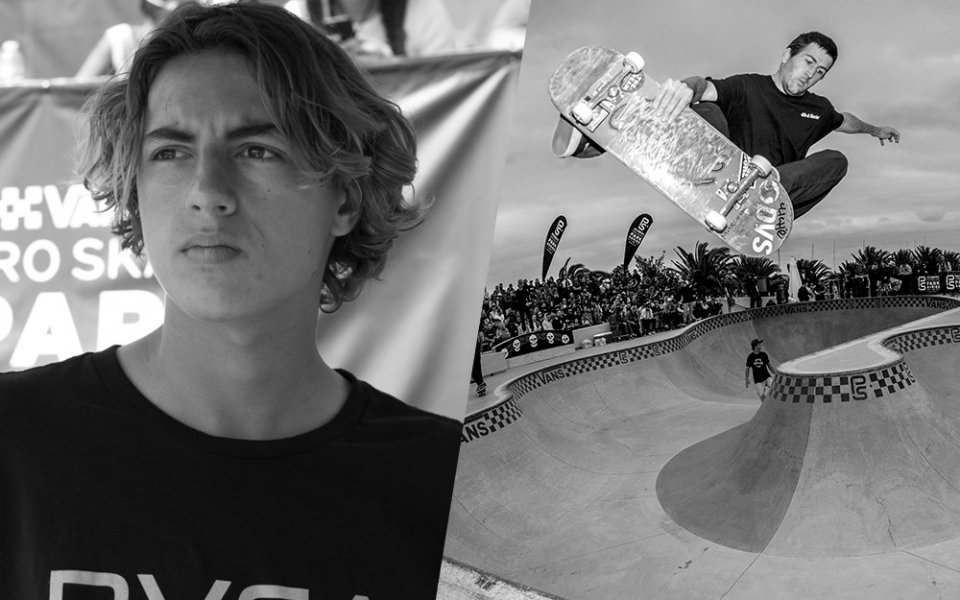 Curren Caples Withdraws Due to Injury, Brad McClain Steps In

Vans Park Series Select Pro Curren Caples injured his foot earlier this week while skating a handrail in Malmö. Caples was hoping to recover in time for the Saturday finals but had to make the tough decision to withdraw from the Vans Park Series World Championship's.

First alternate Brad McClain enters the competition to take on the other 19 skaters fighting it out for the title of World Champion.