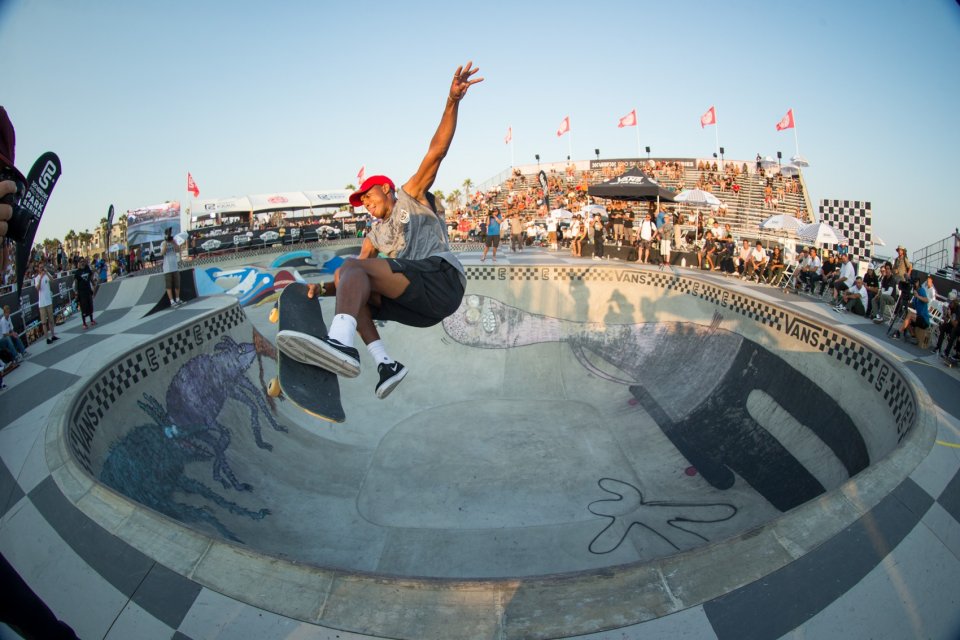 The VPS Continental and National Championships are open to all skaters, men and women, meeting proof of regional eligibility and associated entry fees, providing an official path to the Vans Park Series World Championships, and a chance to earn a spot on the 2018 VPS World Tour. Prospective competitors should visit www.vansparkseries.com for information.

With thousands of spectators expected to attend the Australian Open, the Vans Park Series will transform Manly Beach into a thrilling live action arena, highlighting a custom-designed, built-to-spec concrete course. In addition to skateboarding, the AOS will feature more than 300 of the world’s best athletes in surfing and BMX, combined with two days of live music, making the event the largest lifestyle and action sports festival in Australia.

The 2017 Vans Park Series World Tour is the premier league for professional park terrain skateboarders consisting of five men’s global qualifiers and one women’s global qualifier spanning five countries over six months and culminating with the official Vans Park Series ISF World Championships. The 2017 Vans Park Series ISF World Championships will be held in September with final date and location to be announced at vansparkseries.com along with live event Webcast and World Tour additional details.