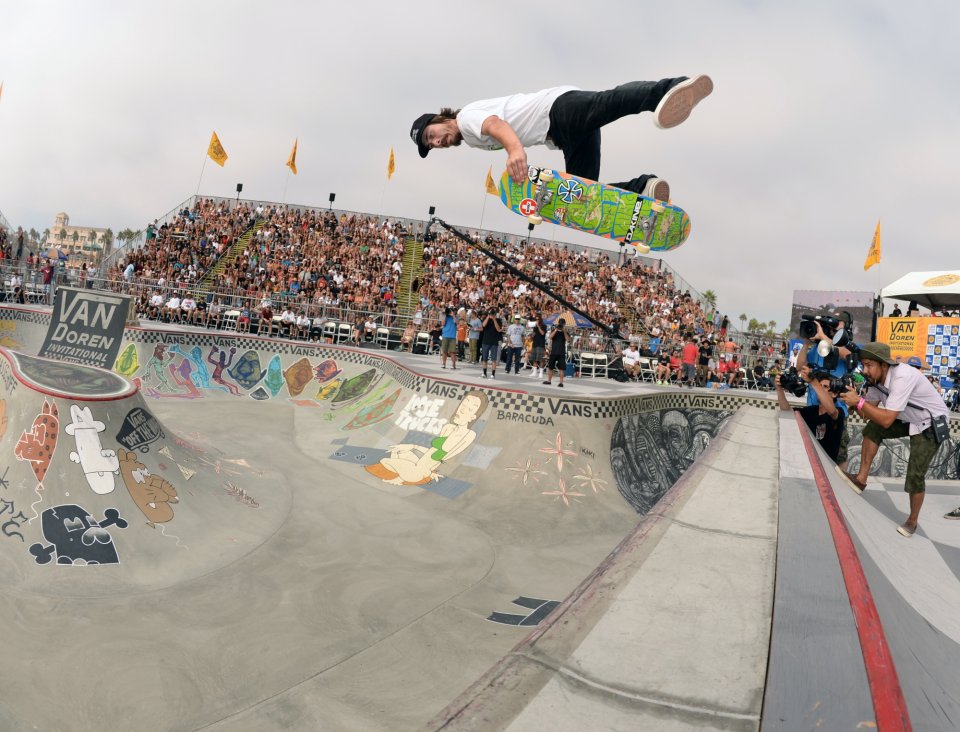 The Vans Park Series Mens Global Qualifier system is made up of four events. Each Qualifier stop of the Vans Park Series will feature participating Park Series Select Pros and is open to established ams and pros. Qualified applicants may submit a registration request form online at vansparkseries.com. All requests will be reviewed and participation will be granted for each event at the discretion of the official competition organizer. Approved competitors will receive points for their placements at each event and their final rankings will be based on an average of their top three (3) placements over the course of the series.

There will be one (1) Vans Park Series Womens Global Qualifier event on July 30 in Huntington Beach, California. Rankings from this event will determine Womens World Championship eligibility.