Poppy Starr Olsen has won the 2017 Oceania Women's Continental Championships with a score of 86.38 in the final. Anthony Acosta 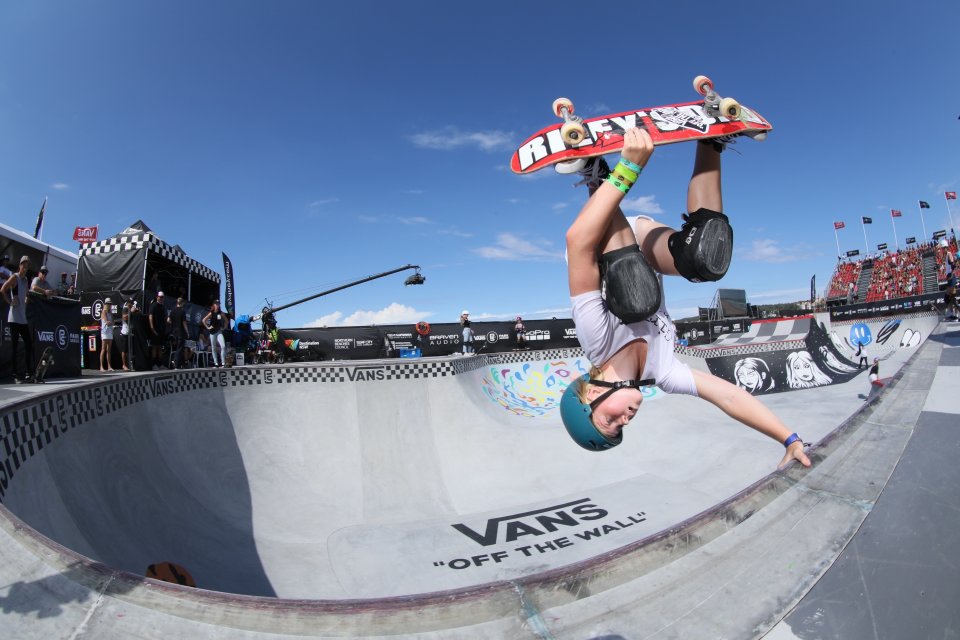 The VPS Continental and National Championships are open to all skaters, men and women, meeting proof of regional eligibility and associated entry fees, providing an official path to the Vans Park Series World Championships, and a chance to earn a spot on the 2018 VPS World Tour. Prospective competitors should visit www.vansparkseries.comfor information. 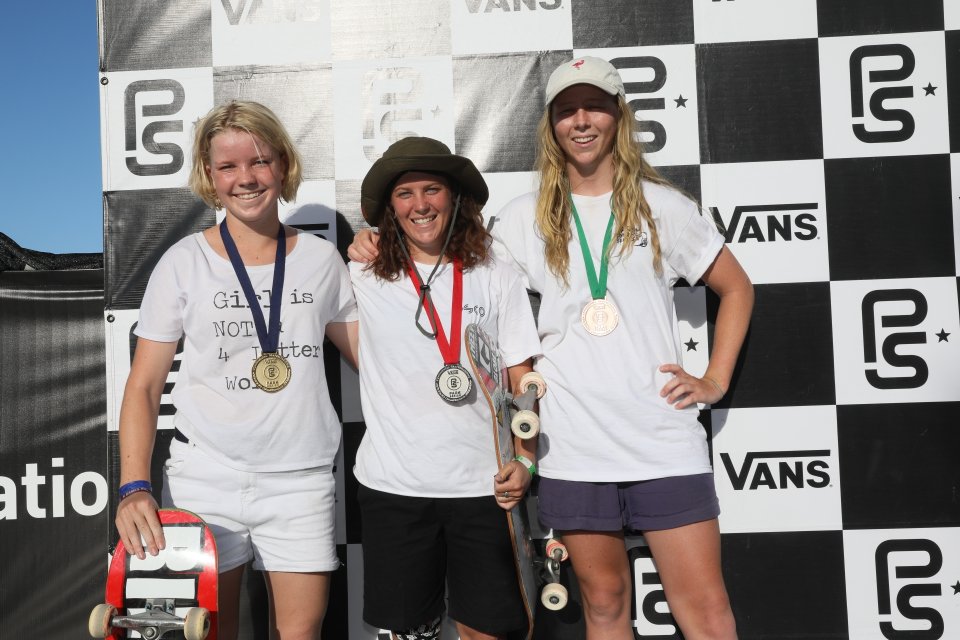