Tom Schaar (USA) took out the qualifying round and will progress to the finals. Anthony Acosta 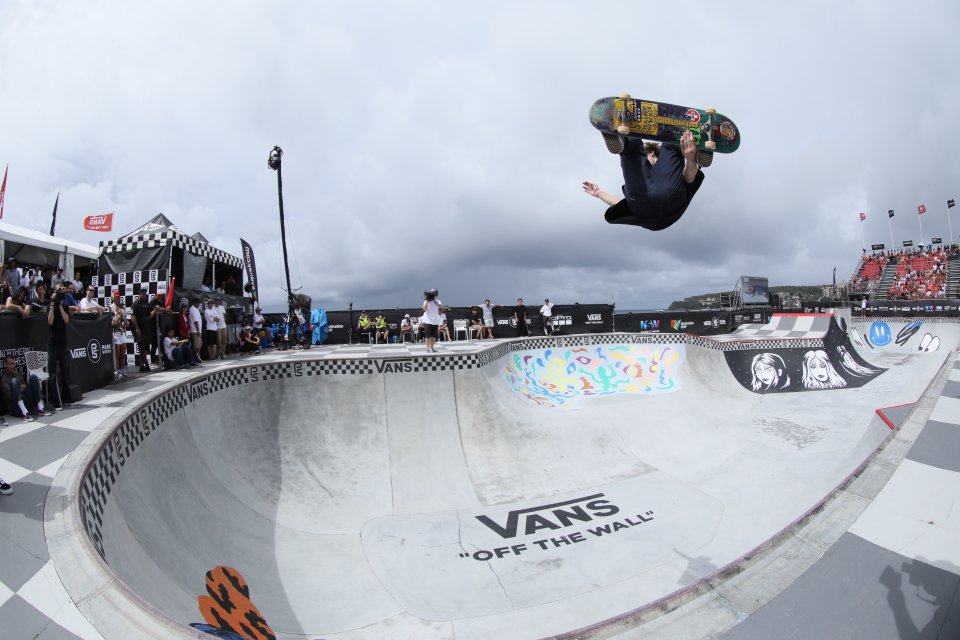 Men's Qualifiers
Sorry, no results yet...

Situated in the scenic locale of Manly Beach, the custom-designed VPS park course is built directly on the sand, highlighting infinite opportunities for speed, air and style. The course terrain features a unique deep end equipped with pool coping, a gigantic hipped layback bank, a spine on top of the deck with a raw concrete curb on top of it, a huge 10.5’ tall extension, and an abundance of hips and transfers.