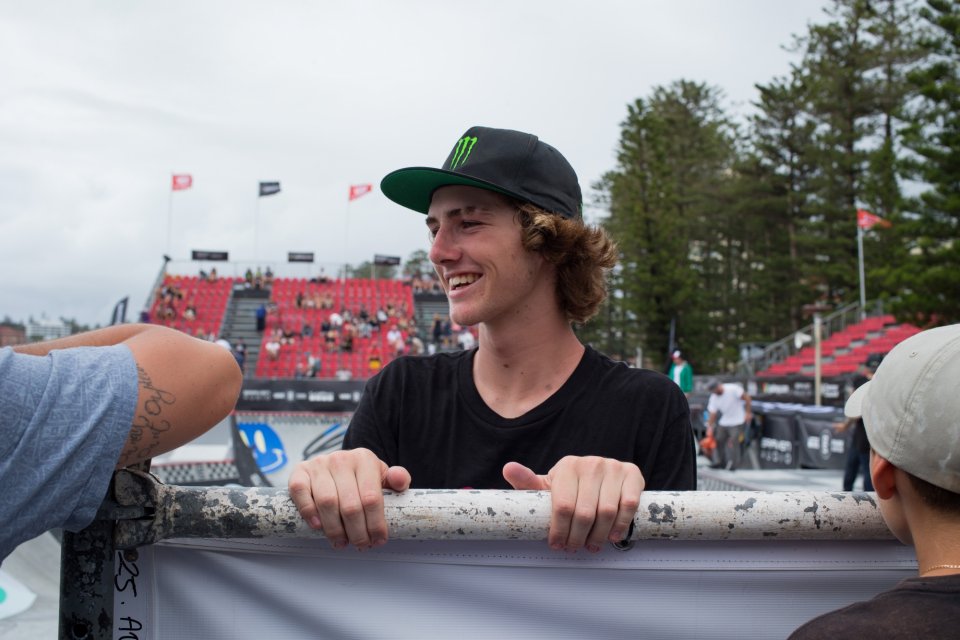 Congratulations on winning in Sydney!

You didn’t place top 3 in any of the events last year, was there anything you did different during the winter to get ready or in your approach to the contest this time?

Not really, I tried to do the same things.  I put in a few new tricks and tried to see how it would work out.  It went well.

How did the rain impact the contest?

It was pretty annoying, it was off and on, and it was hard to stay warmed up during the breaks, but it cleared up just in time, it was all good. 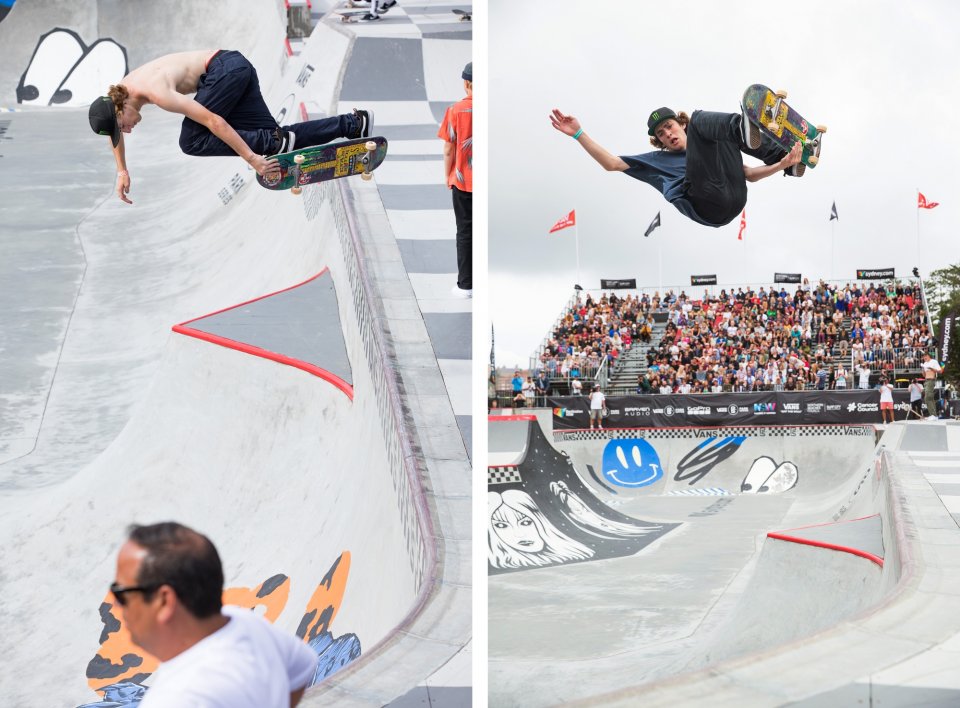 Tom Schaar was on fire all week in Sydney. What will he bring to Brazil? Anthony Acosta

It also changed the format of the contest.

Yeah, it was different, they combined the Semi’s and the Finals to save time because of the rain, it was cool though.  It was kind of nice having to do less runs.

And you did your winning run pretty early in the day.

Yeah, I did it and I just had to wait around.  I for sure thought someone else was going to bump me out.

Yeah, Pedro and Ivan were all pretty close.  You probably want to see people do well but you also want to win right?

Yeah they were all going at it.  Its always cool to see someone you know win, I’m honestly probably more stoked on that, like if Alex Sorgente or someone had won, it would have been really cool.

How competitive is your mindset at these contests?

I get pretty competitive, I think everyone does.  I just try to get a good run together.

I notice you skate with Greyson Fletcher a lot, its funny to me cause you guys look and dress so different…

Yeah (laughs) pretty opposite.  We both ride for Element Skateboards, we go on a lot of trips together, and we ended up being good friends and we go skate all the time and kick it.

How was the trip to Sydney for you besides the contest?

Sydney was really cool, especially where we were in Manly, it is like a remote little place right on the beach, it was awesome.

Are you coming to Brazil?

Yeah, I’ll be there, I’m looking forward to it.  The bowl looks cool.  I heard it's a two hour drive from the city.  I’m going to try to make it to all of the contests this summer.

Who are some skaters you could see doing well?

Everyone pretty much. Cory Juneau is going to kill it, Alex Sorgente as always, Pedro Barros and all of them.  I want to see Raven Tershy skate the one in Brazil.

We are starting to have a good idea of who is going to do good, having done six of these events already.  But then there are people that you are rooting for, that haven’t gotten a top 3 yet.   Are there some people that haven’t placed yet that you think it is their time soon?

Yeah, for sure Raven.  I thought he was destroying it in Australia.  I thought Murilo Peres was skating really well too.

What does Greyson need to do to get in the top 3?

(laughs) Just finish a run, I tell him that every time, ‘you do enough tricks to just make one run,’  and then he’ll go and try something he’s never done before because thats just how he skates.  He always does stuff after the contest, like that kickflip into the bowl. 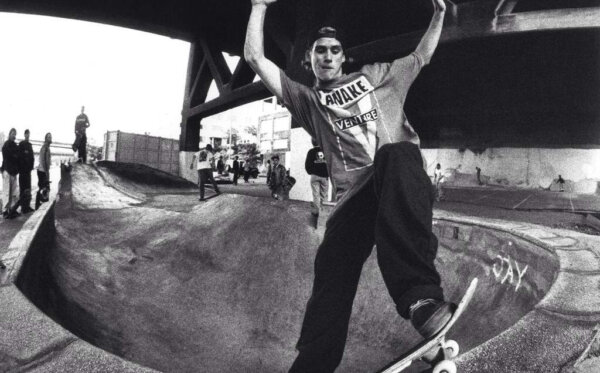 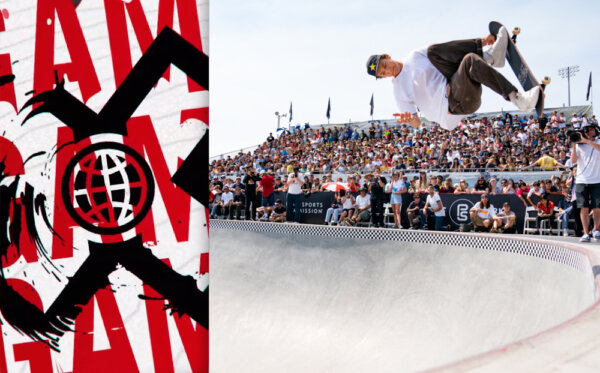 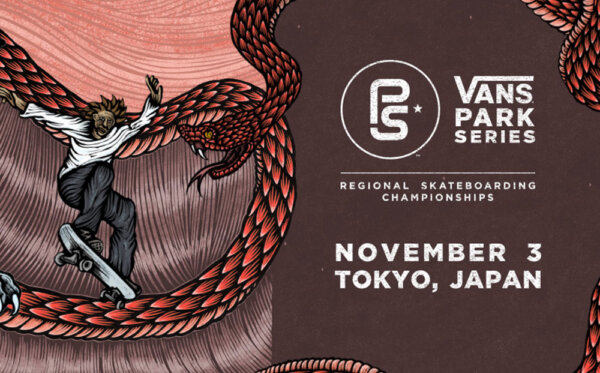 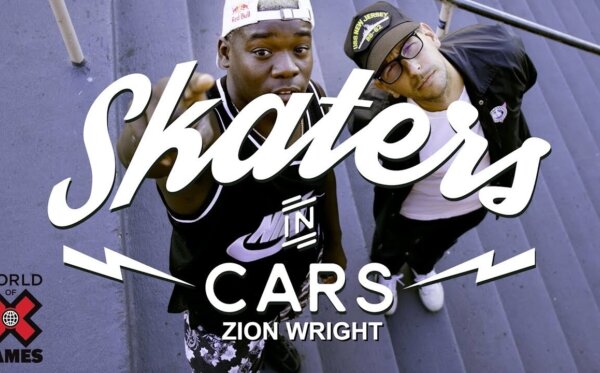 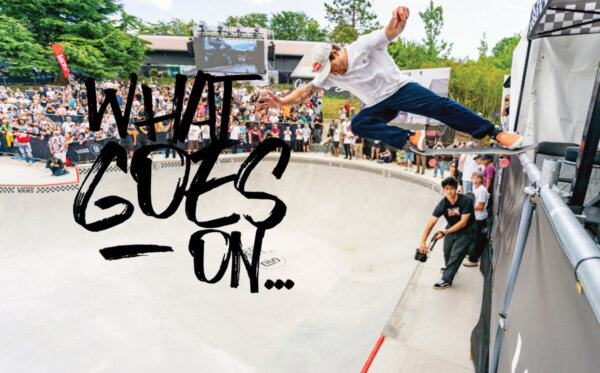 This Is What Really Happens At A Skate Contest...