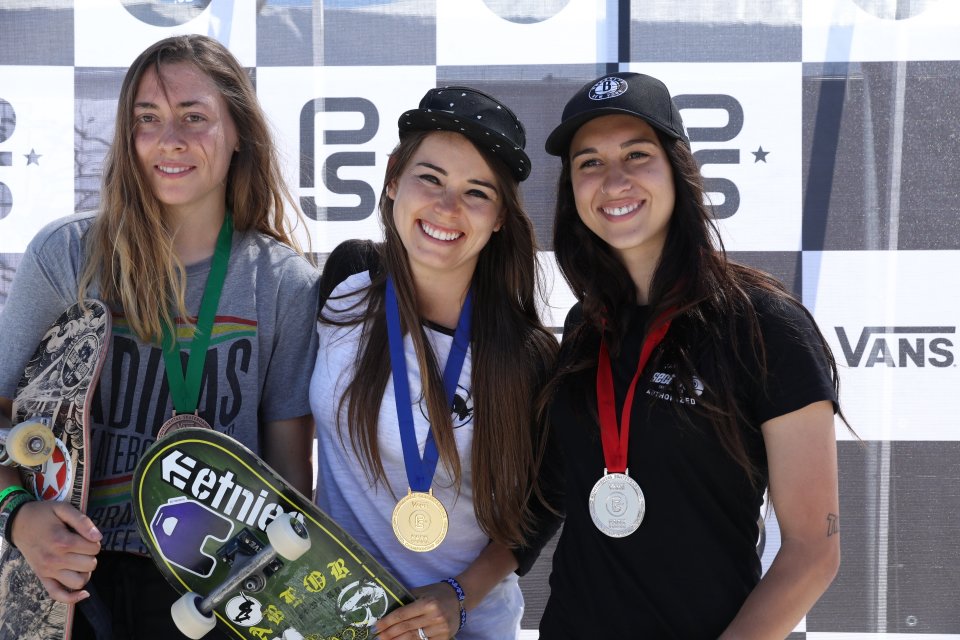 Brodka threw the hammer down to earn a convincing victory with a huge top score of 89.27. Shani Bru (FRA) took 2nd place with a 75.07 and Catherine Marquis (DEU) finished in 3rd with a final score of 72.78.

Amelia Brodka has earnt a position in the 2017 World Championships to be held in Shanghai, China on September 23rd.

Women's Final
Sorry, no results yet... 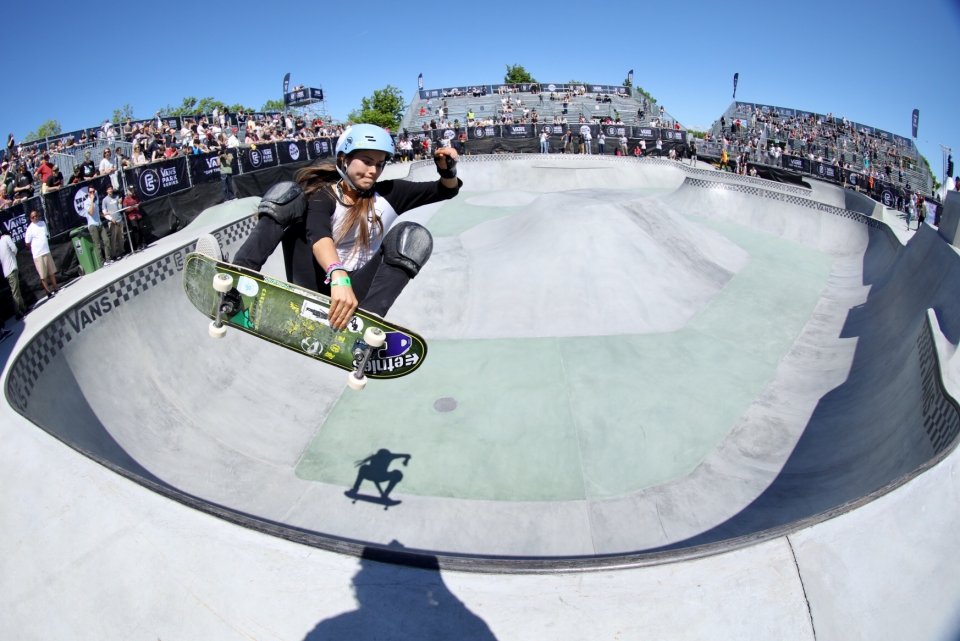