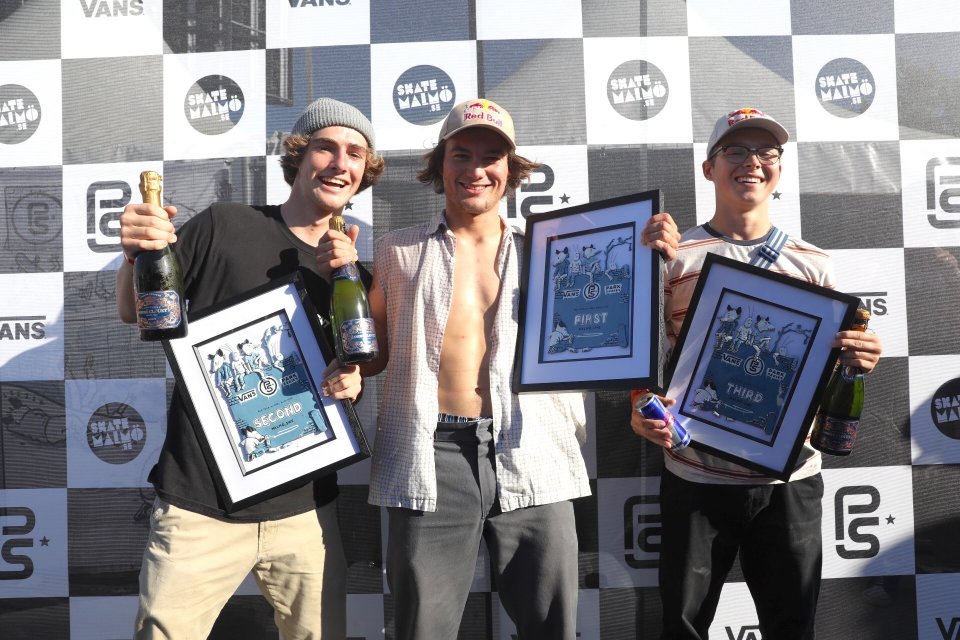 Demonstrating incredible accuracy and lightning speed throughout his runs, Sorgente remarks, “I’m ecstatic. I can’t believe I won here again. There’s really no limitations at this park, you can go big, long grinds, big airs, everything mixed together makes it really great.” 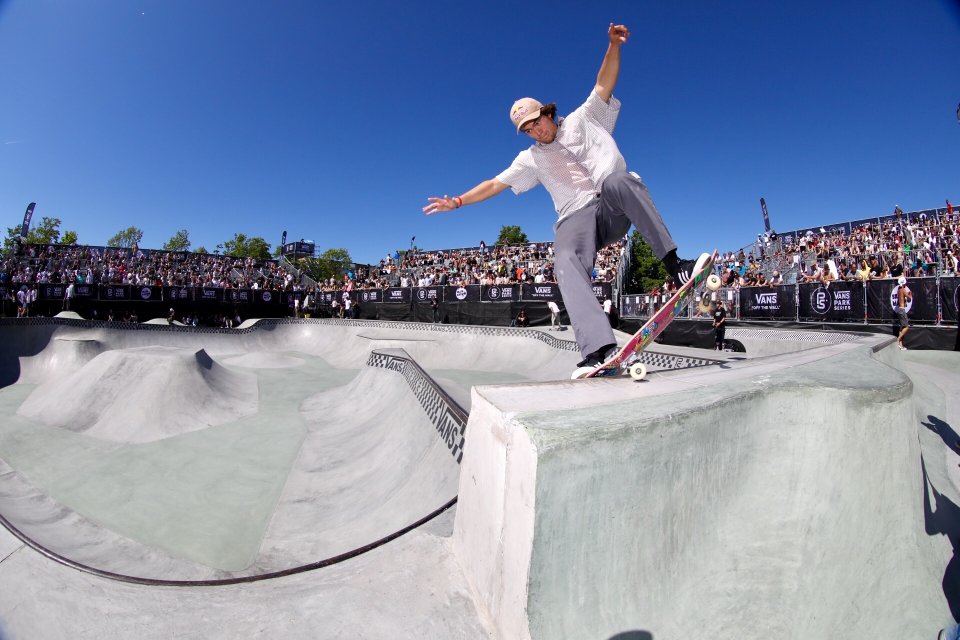 Alex Sorgente has gone back to back in Malmo Anthony Acosta

Tour Challenger Tom Schaar’s precision and trick variety landed him in 2nd place, further securing his Challenger rankings lead and earning him his second podium appearance in the season after winning in Australia in March.

Finally, it was no surprise that the capacity Malmö crowds went wild for local boy Karl Berglind, whose seamless runs and creative combinations in the semi’s and finals put him in 3rd place, securing his first podium placement in the series so far. “I’m speechless,” Berglind gushes. “Just being in the final was a win for me. Everyone was fired up and I needed that pressure on me to step it up.” An honorable mention also goes out to fellow Malmö native Oskar Rozenberg Hallberg, after executing an outstanding miracle run in the Semi’s to send the Sweden audience roaring.

Re-live all the action on RED BULL TV.

The third stop on the 2017 VPS Men’s Pro Tour returned to the Kroksbäck Skatepark, the world’s first VPS-certified permanent park terrain competition course, donated in 2016 by the Vans Park Series to the community of Malmö, Sweden on the occasion of the inaugural park terrain skateboarding VPS World Championships for leading the world with their progressive support of the city’s youth through public skateboard programming and initiatives. 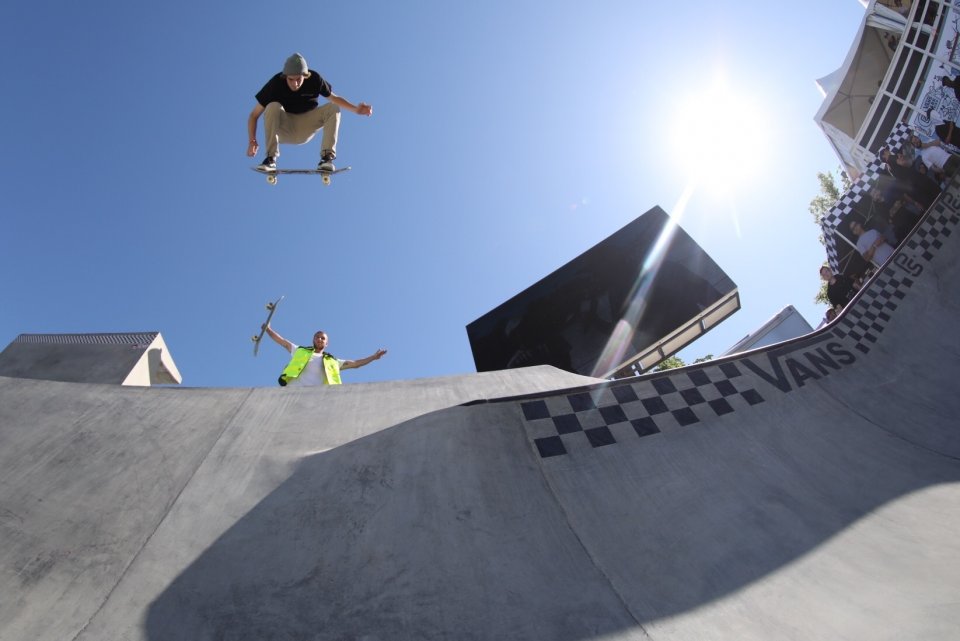 Tom Schaar has been on fire in 2017, Malmo was no different where he claimed 2nd place. Anthony Acosta 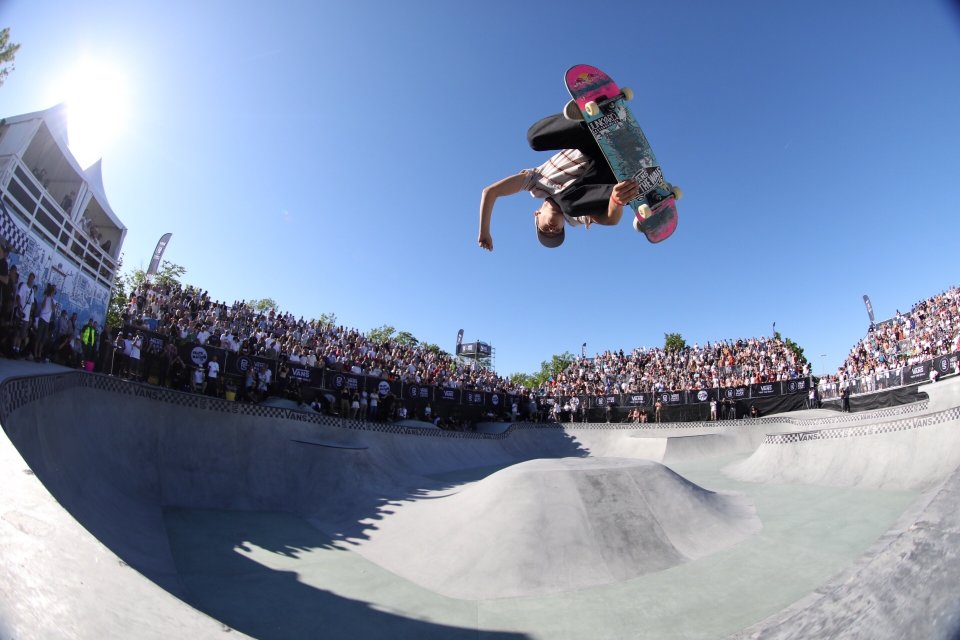