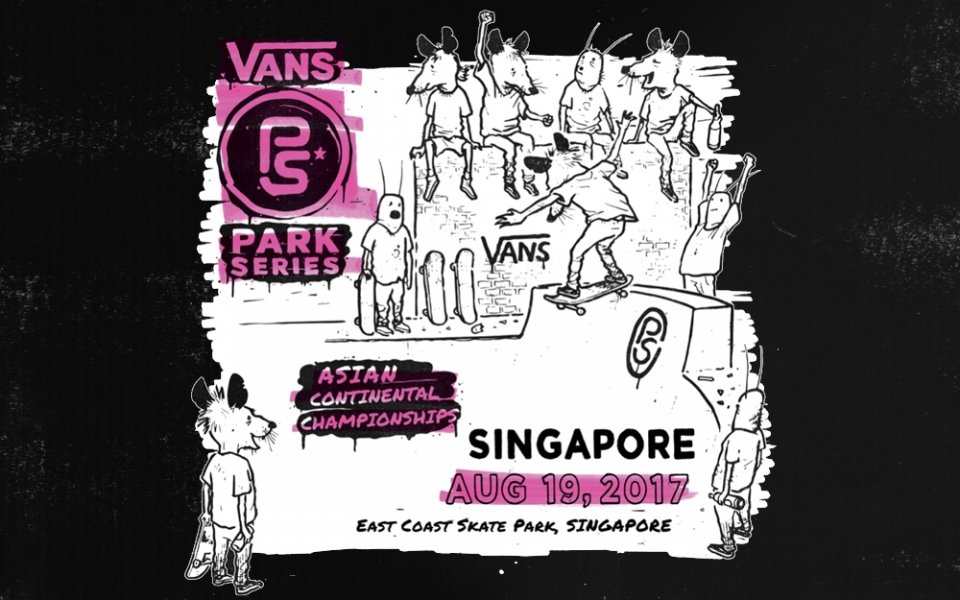 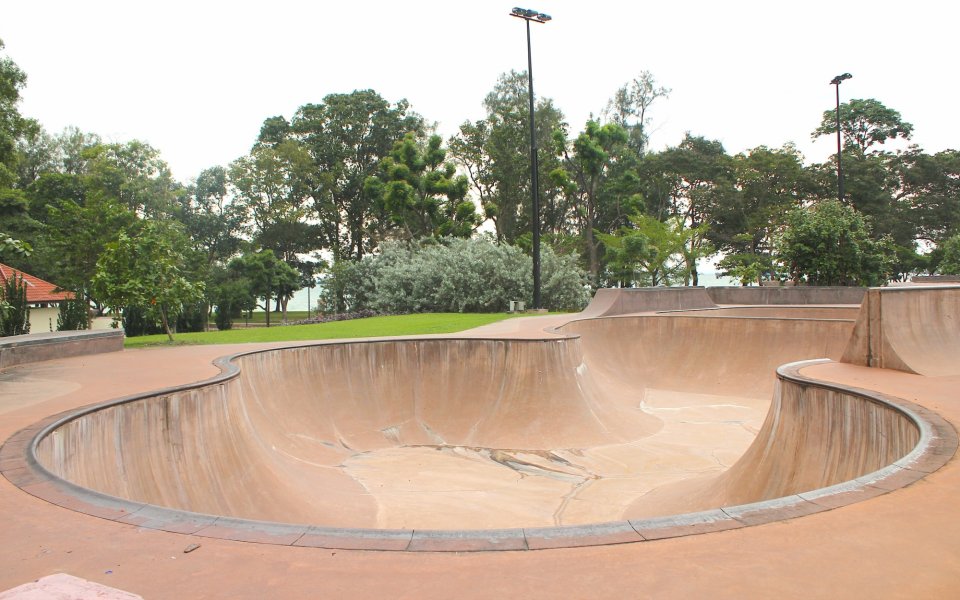 Built into a tucked away location on the 15 kilometers stretch of Singapore’s East Coast Park, the Xtreme Skatepark is one of the finest terrain parks in the South-East Asia region. With a long sweeping entrance path wrapping around the back of the skatepark, seating and shelters enshrouded by greenery, and a bird’s eye view of the ocean, this park does not disappoint. The three main components include a vert bowl, combination bowl (park terrain) and street course, all linked together with organic terraces, steps, handrails, hubbas and banks to create a comprehensive skate plaza.