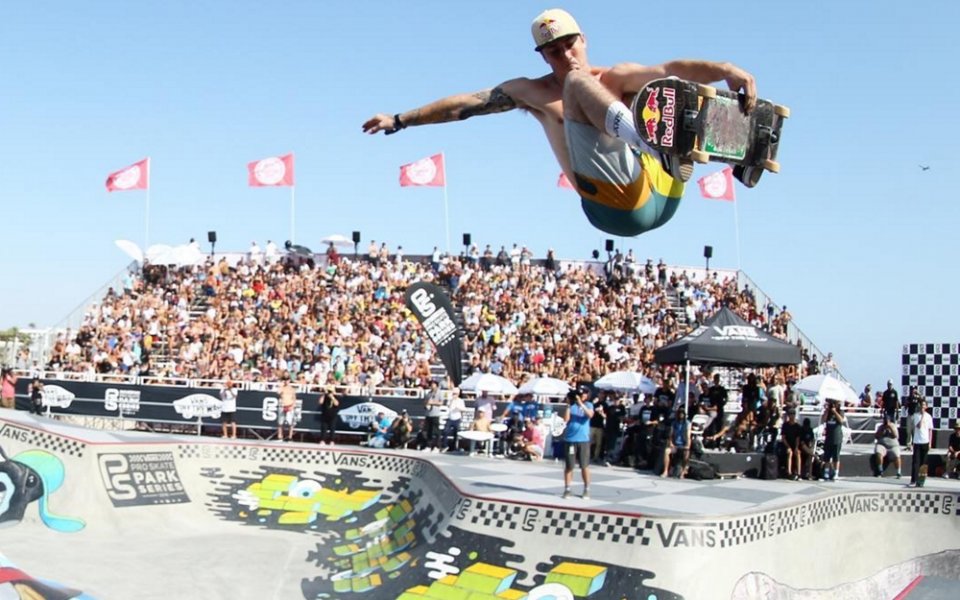 Huntington Beach, CALIFORNIA (July 20, 2017) – Vans Park Series (VPS), the official park terrain skateboarding World Championship tour, anticipates a decisive battle in Huntington Beach, CA on July 30 – August 5 as the world’s best men and women skateboarders converge for the final qualifying tour events ahead of the VPS World Championships in Shanghai this September. In addition to the final global qualifier event for the 2017 VPS Men’s Pro Tour, 16 of the best women pro skaters from around the world will make their VPS tour debut, welcoming the pre-seeded VPS Women’s Select Pros and Women’s Tour Challengers into the fold.

Finally, the inaugural VPS Americas Continental Championships are set to kick off the Huntington Beach festivities, providing a true global pathway for new talent to emerge on the VPS tour circuit. See below for the full schedule of events.

The Vans Park Series returns to Huntington Beach, CA in partnership with the largest action sports festival in the world, the Vans US Open of Surfing. With thousands of spectators descending upon the festival, the highly-anticipated summer event will feature an exceptional entertainment experience, filled with world-class surf, skate and BMX competitions, in addition to the interactive Van Doren Village, which will host art exhibitions and hands-on creative workshops for attendees. Visit www.vansusopenofsurfing.com for more information.