Brad Mcclain will face off with his fellow 7 challengers and 12 of the invited Pro's. Sky Guyatt / Transition Photography 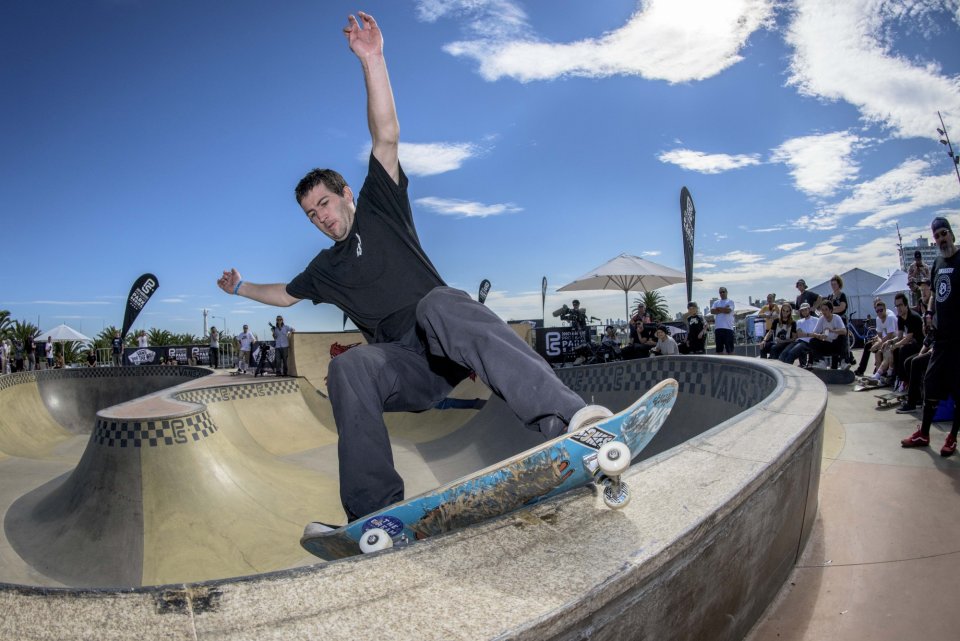 With five coveted spots to be claimed for the Men’s Park Series World Championships this August, the exciting world title points race begins in Melbourne.

The all-new Vans Park Series World Championship skatepark in Malmö will be the world’s first built-to-spec park terrain legacy construction and is being donated by Vans to the community of Malmö, Sweden for leading the world with their progressive support of the city’s youth through skateboard programming and activities.