2018 select VPS Continental and National Championship dates will be released via updates on www.vansparkseries.com.

The 2018 Vans Park Series Pro Tour will kick off in São Paulo, Brazil on June 2, with the inauguration of South America’s first-and-only VPS-certified park terrain course, built and donated by Vans. The completely free and public São Paulo course will be only the second built-to-spec permanent public park terrain skateboarding course in the world, following the initial Malmö, Sweden park location.Consisting of four men’s global qualifiers and three women’s global qualifiers, the VPS Pro Tour spans across five countries on five continents over six months and culminates with the official Vans Park Series World Championships, to be held later this year in China. 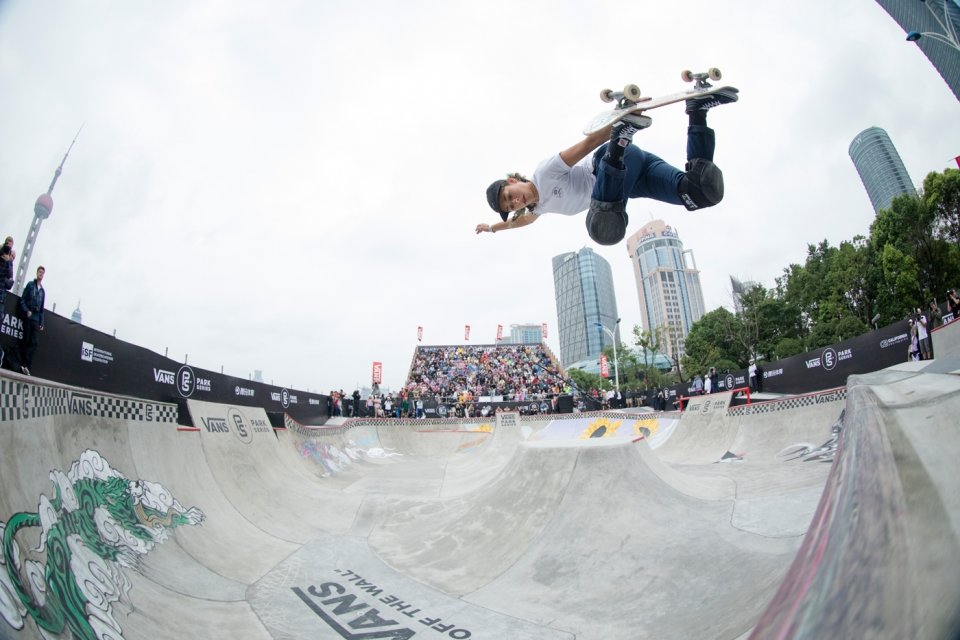 Established in 2016, the Vans Park Series Pro Tour has made historic progress in the evolution of professional skateboarding today, championing its reputation as the first premier league for park terrain skateboarding discipline, and welcoming a new class of skateboarding talent the world has been waiting for. From crowning new international champions each season, to honoring the inaugural first-ever VPS-certified legacy skatepark in the skate-friendly city of Malmö, Sweden, Vans Park Series sustains its commitment to growing the participation of park terrain skateboarding worldwide, and promoting skateboarding’s creative culture for future generations. 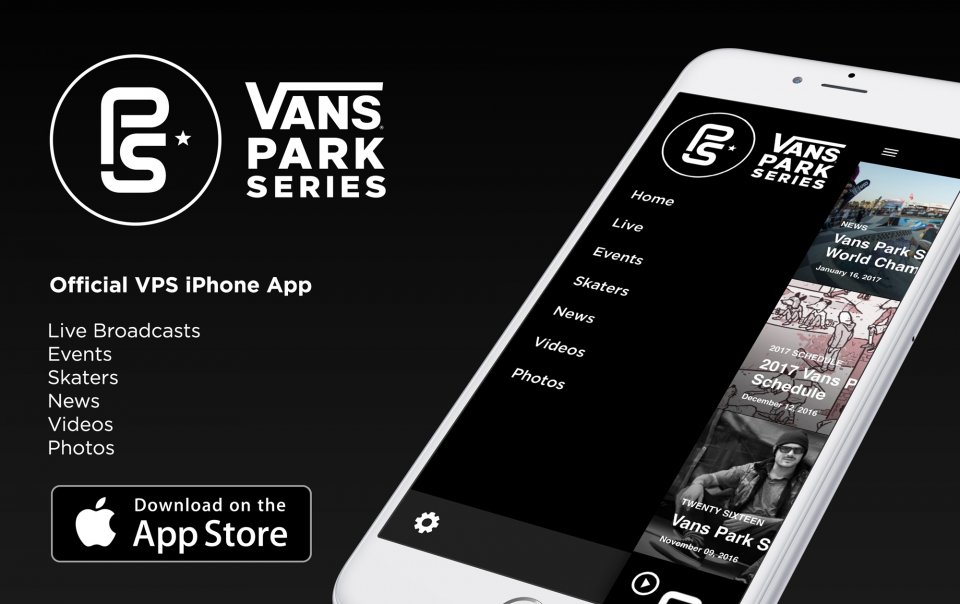