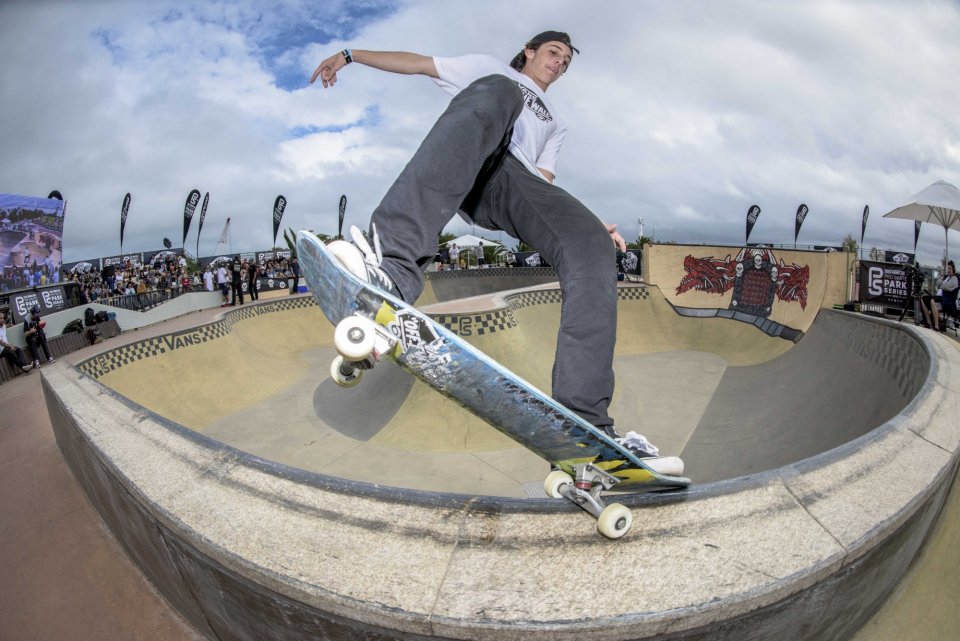 With new global qualifier Challenger rankings now on the boards, the road to Malmö, home of the Vans Park Series World Championships, heats up as 16-year-old Cory Juneau leads the way as the highest scoring Challenger to rise from the field, placing him in the running for one of five coveted spots to compete against the fifteen exclusive Park Series Select Pros in the World Championships this August. Juneau’s performance dominated the open qualifier and final rounds, demonstrating fast and clean runs, while also earning him fourth place in the Australia global qualifier event.

The all-new Vans Park Series World Championship skatepark in Malmö will be the world’s first built-to-spec park terrain legacy construction and is being donated by Vans to the community of Malmö, Sweden for leading the world with their progressive support of the city’s youth through skateboard programming and activities.