The brand new built skatepark, built to VPS specification will be free for the public to use after the event. 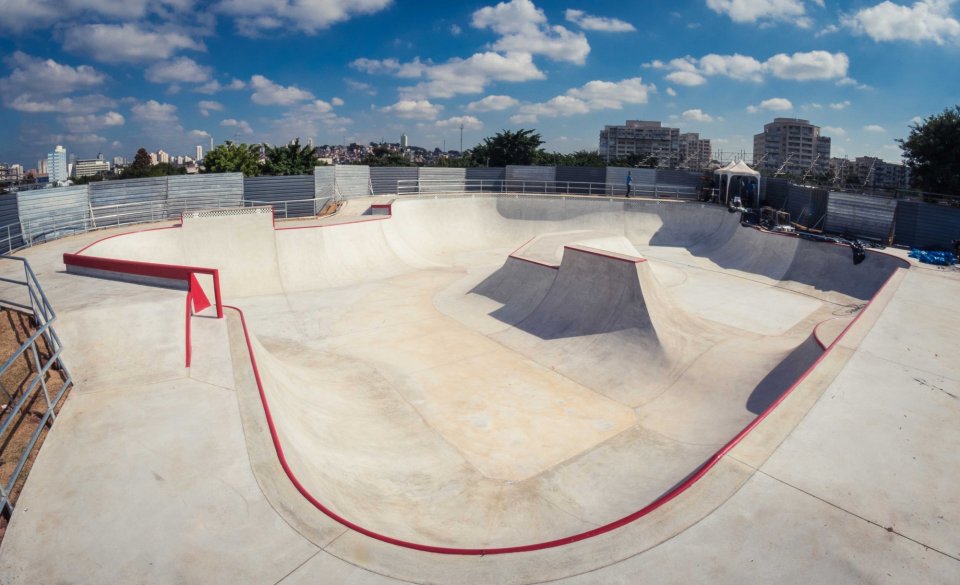 Costa Mesa, CALIF. (May 24, 2018) – With only one more week to go, Vans Park Series preps the field for the world’s best professional park terrain skateboarders to meet in São Paulo, Brazil to kick off the 2018 Vans Park Series Pro Tour. VPS Select Men and Women Pros will go head to head with Challengers, Wildcards and regional hopefuls to determine who will claim glory at the first stop of the season.

Located in the heart of São Paulo – the biggest city in Brazil and in the region—Vans will debut its brand-new park, a public, free access built-to-spec skatepark with over 2,800 square feet of never before skated park terrain, featuring a 9 1/2 foot deep end, multiple transfers, extensions, a center volcano, ledges, rails, and smooth concrete coping all around.

The 2018 Vans Park Series Pro Tour will be broadcast live for free on ETNlive.com, the ETN app, and vansparkseries.com. The final roster of Select Pros, Challengers and Wildcards for the 2018 VPS Pro Tour is now available online at www.vansparkseries.com. 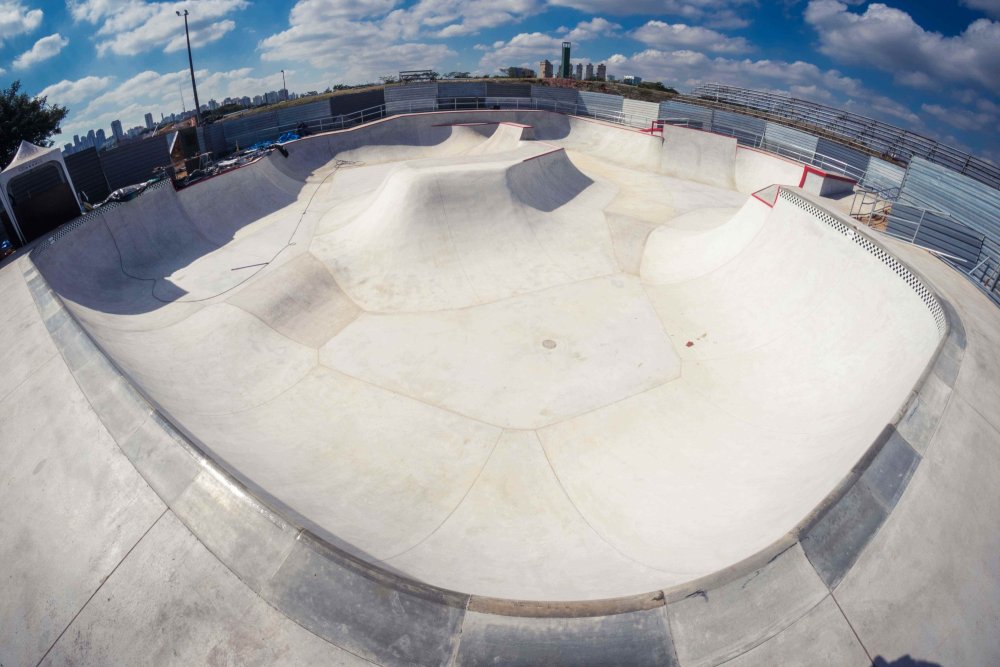 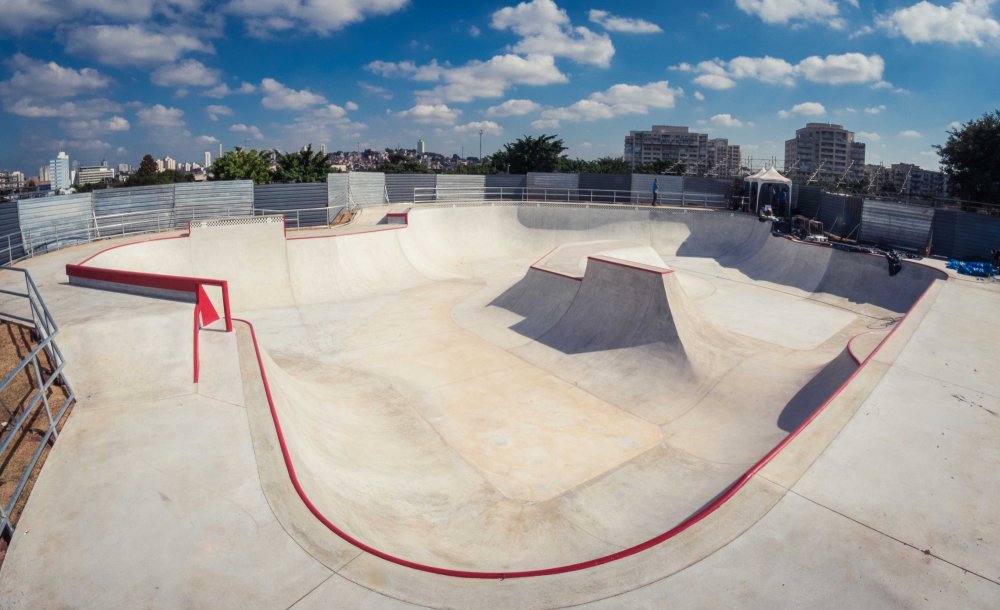 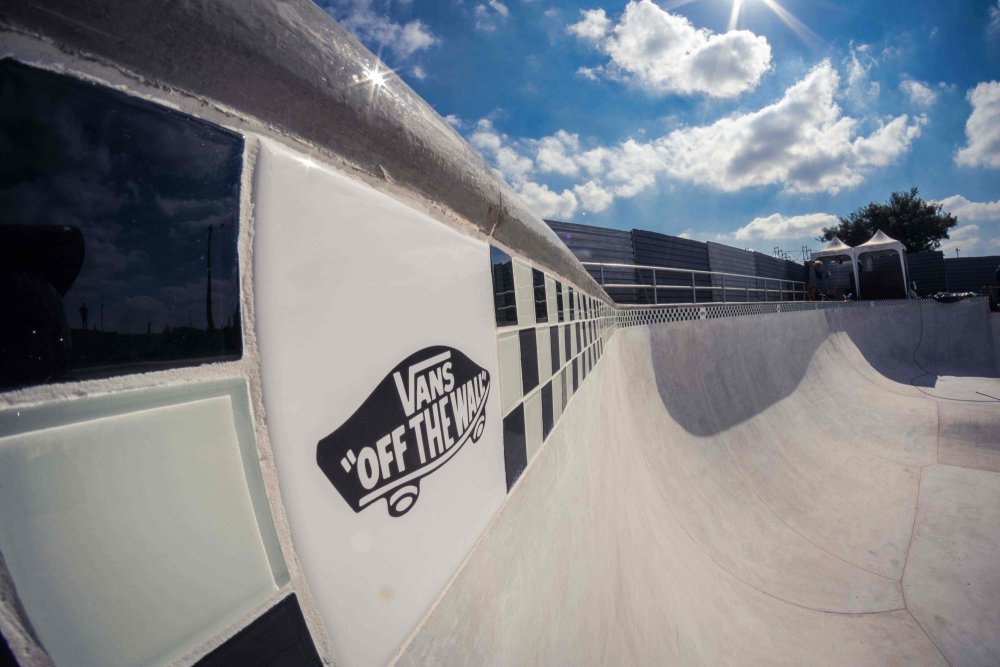 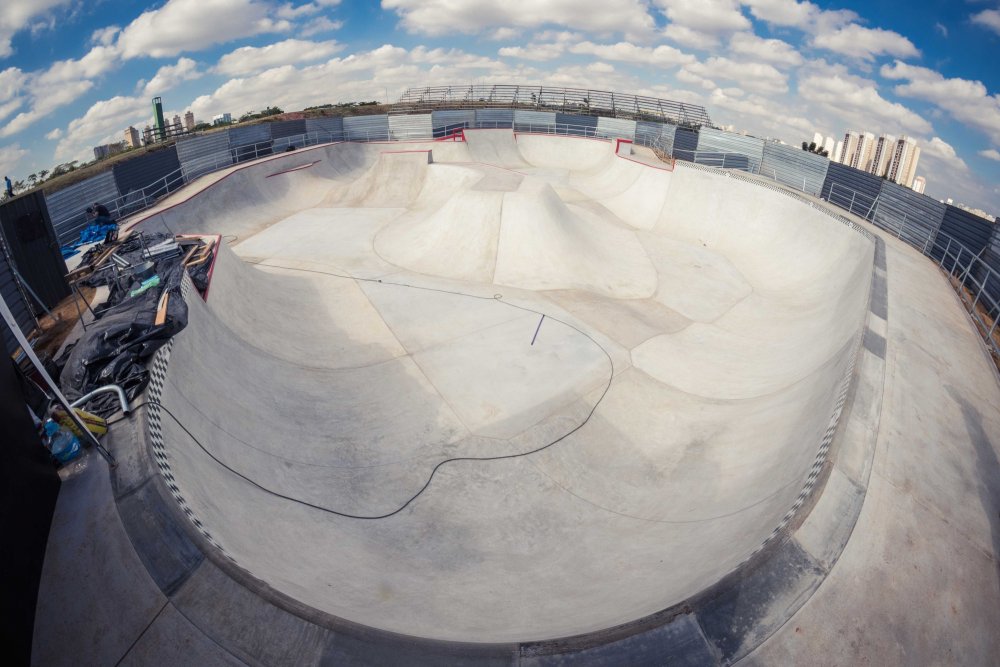