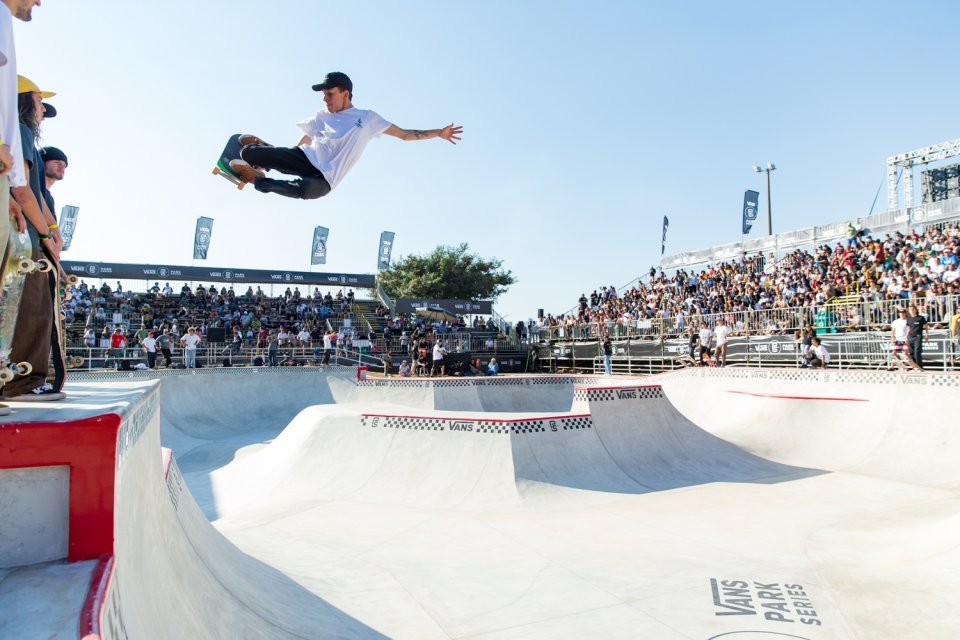 WATCH THE LIVE BROADCAST
ON VANSPARKSERIES.COM 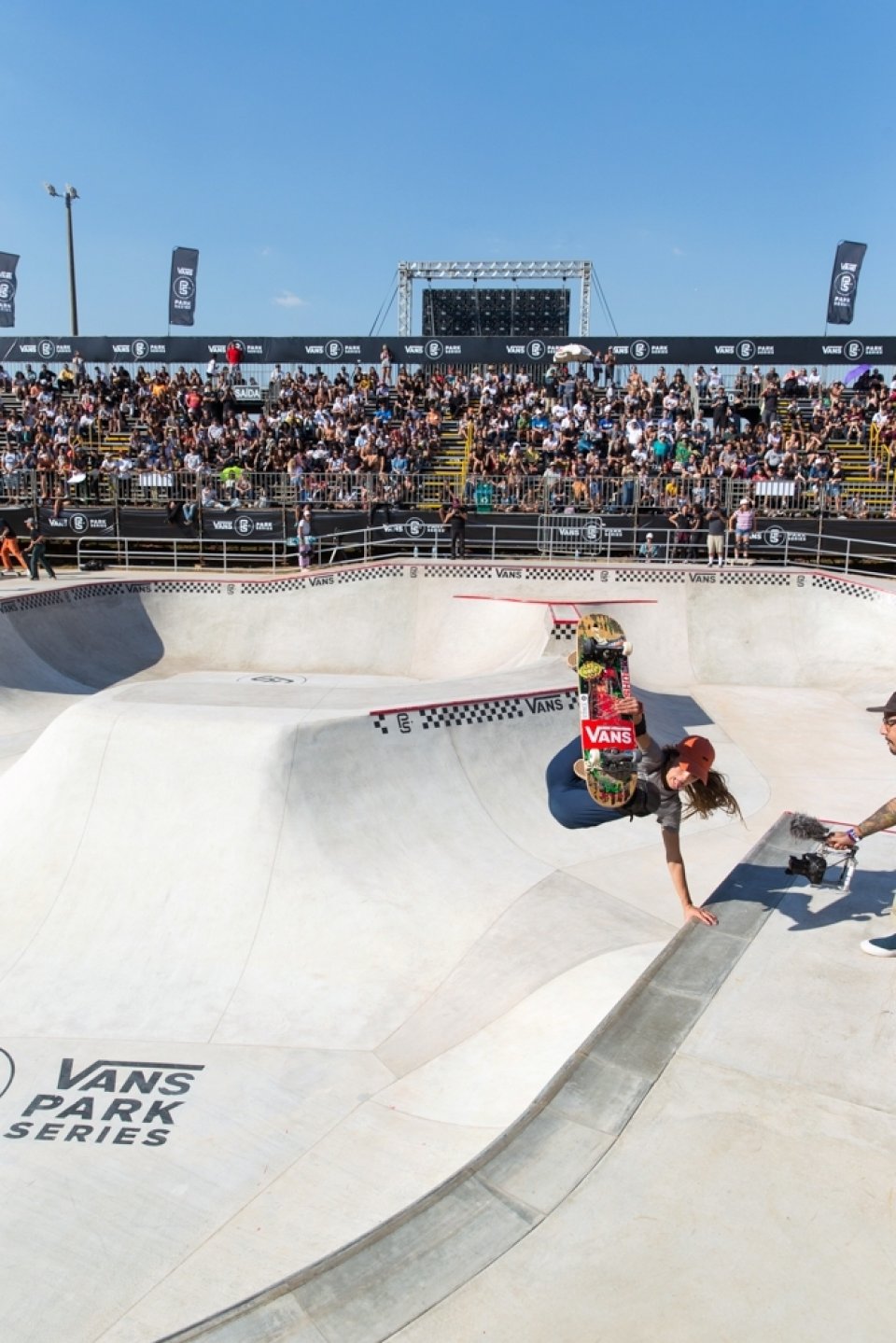 See below for the full results from today’s competition.

Located in the heart of São Paulo, Vans welcomes the southern hemisphere’s first-ever built-to-spec park terrain skatepark with over 2,800 square feet of never before skated park terrain, featuring a 9 1/2 foot deep end, multiple transfers, extensions, a center volcano, ledges, rails, and a mix of concrete and metal coping all around.

The 2018 Vans Park Series Pro Tour will be broadcast live for free on ETNlive.com, the ETN app, vansparkseries.com and the VPS app.