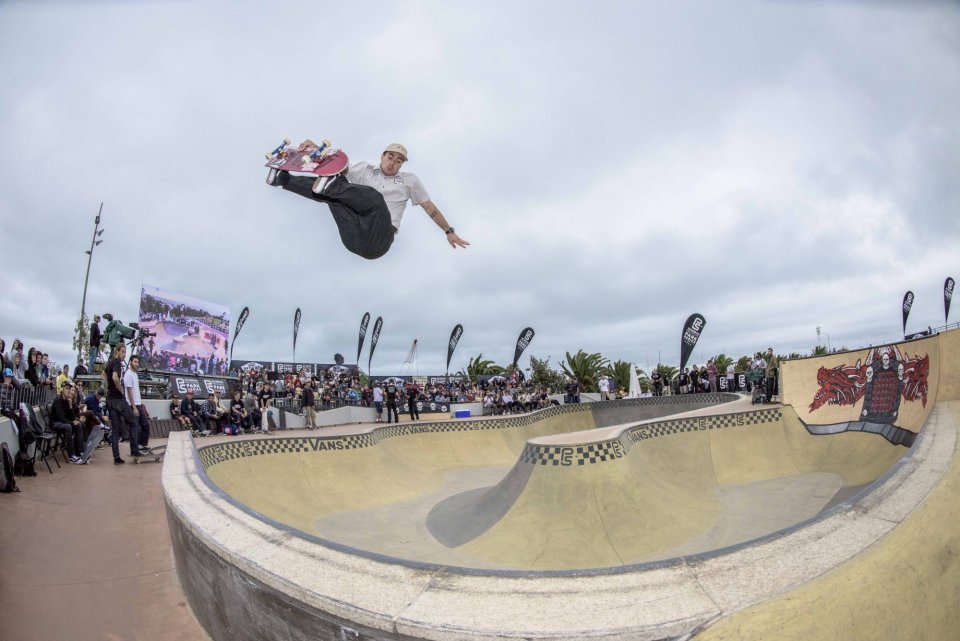 The new global qualifier Challenger rankings have determined 16-year-old Cory Juneau as the highest scoring Challenger to date, placing him in the running for one of five coveted spots to compete against the exclusive Park Series Select Pros in the World Championships. Joining the field in Brazil for their first appearance on the tour and expected to up the ante are Select Pros Grant Taylor, Jack Fardell and Collin Provost.

World-renowned as a global epicenter for the next generation of bowlriders, Florianópolis is the mecca of bowl skating in Brazil, boasting the most private skate bowls per square mile and being the beloved hometown to the one and only, icon of bowl domination, Pedro Barros. With over 5,000 square feet of concrete paradise, the Brazil Global Qualifier will be held at Costeira Skatepark, featuring a newly remodeled bowl and snakerun focus to guarantee new flow lines and unexpected maneuvers for Saturdays’ live event. 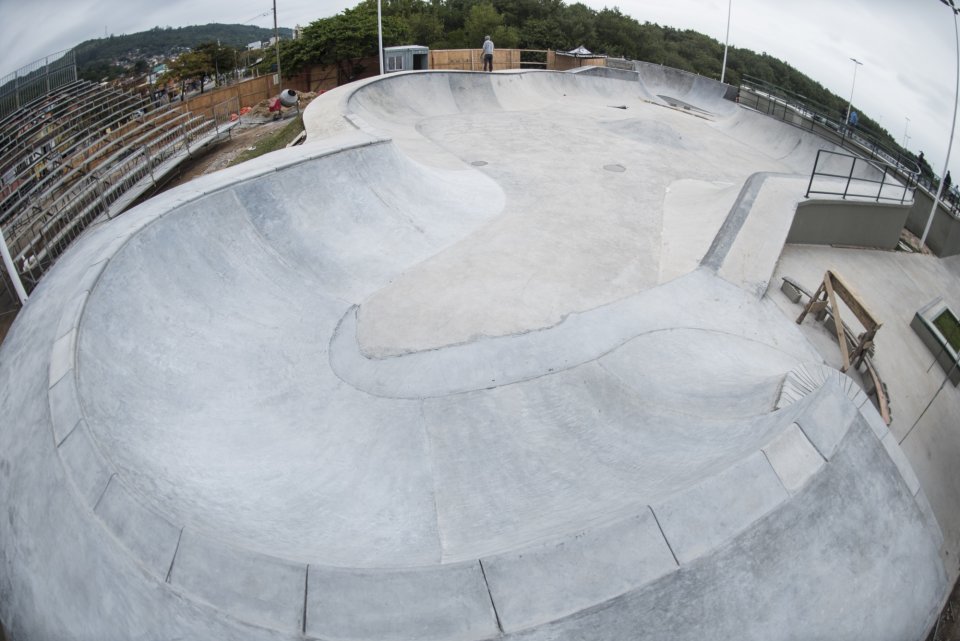 A fresh upgrade to the Costeira Skatepark ready for the worlds best to give it a workout. Helge Tscharn