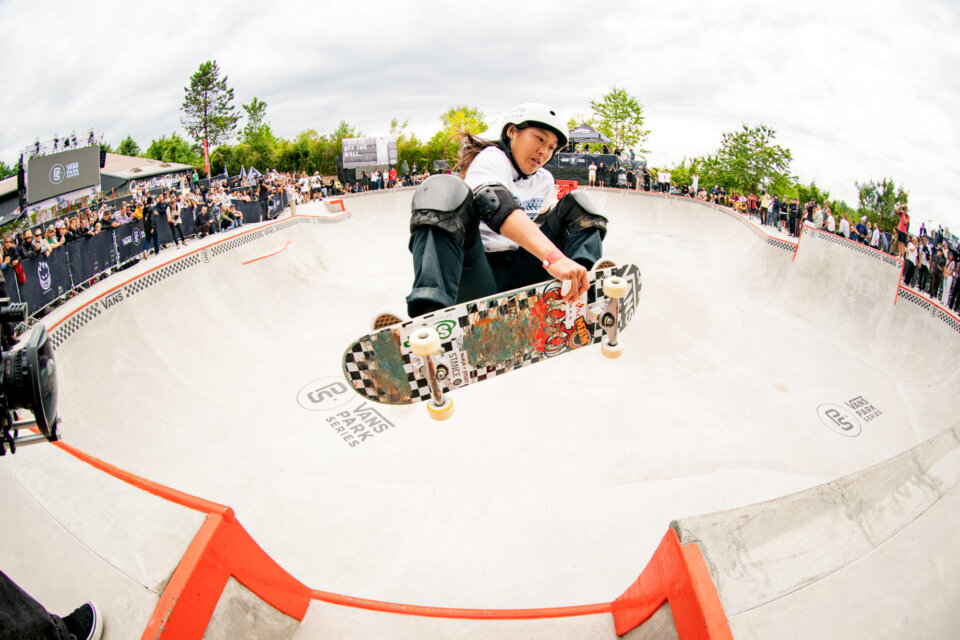 This week’s competition kicked off with the VPS Europa Regionals on Thursday, showcasing emerging talent from all over the region, and culminating with the crowning two new regional VPS champions, Allesandro Massara (ITA) and Daniela Torel Mendez (ESP), who earned top seeds into the World Championships field. 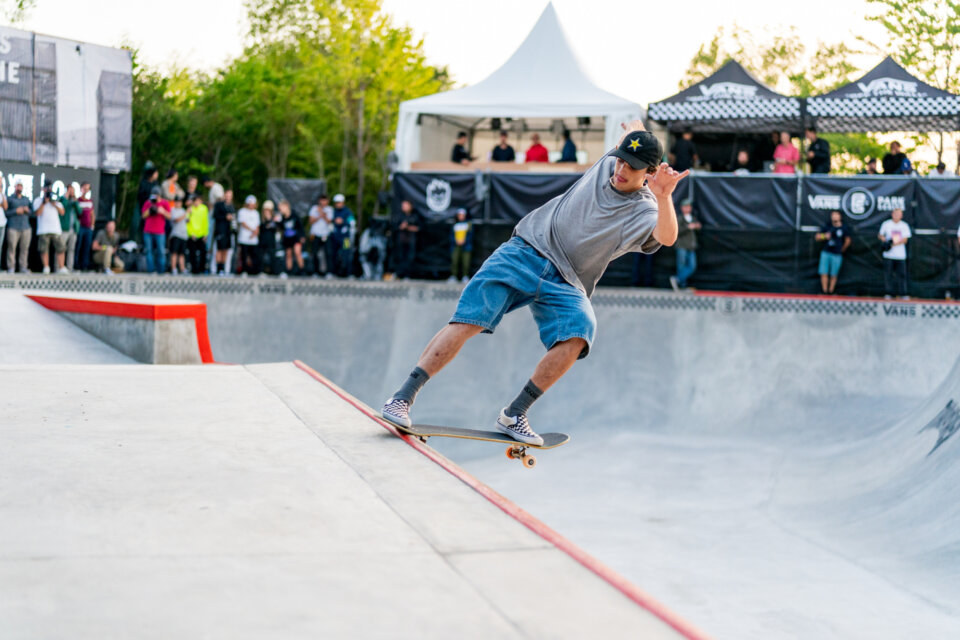 In the pro tour qualifier semi-finals, Cory Juneau (USA) stole the lead for the men’s division in his last run, impressing the judges with his effortless style, flow and unique trick selection. Bringing the heat for the women, 10-year-old Kokona Hiraki (JPN) outdid the stacked field, showcasing some the best skating we’ve seen on the 2019 tour, demonstrating confidence and consistently landing clean, back to back runs with creativity, difficulty, and speed. France’s Vincent Matheron (FRA) also made the finals cut, passionately laying down his best technical runs for his hometown crowd and determined to make the podium in his backyard. Matheron’s current tour challenger rankings put him in a promising position to secure his World Championships ticket. 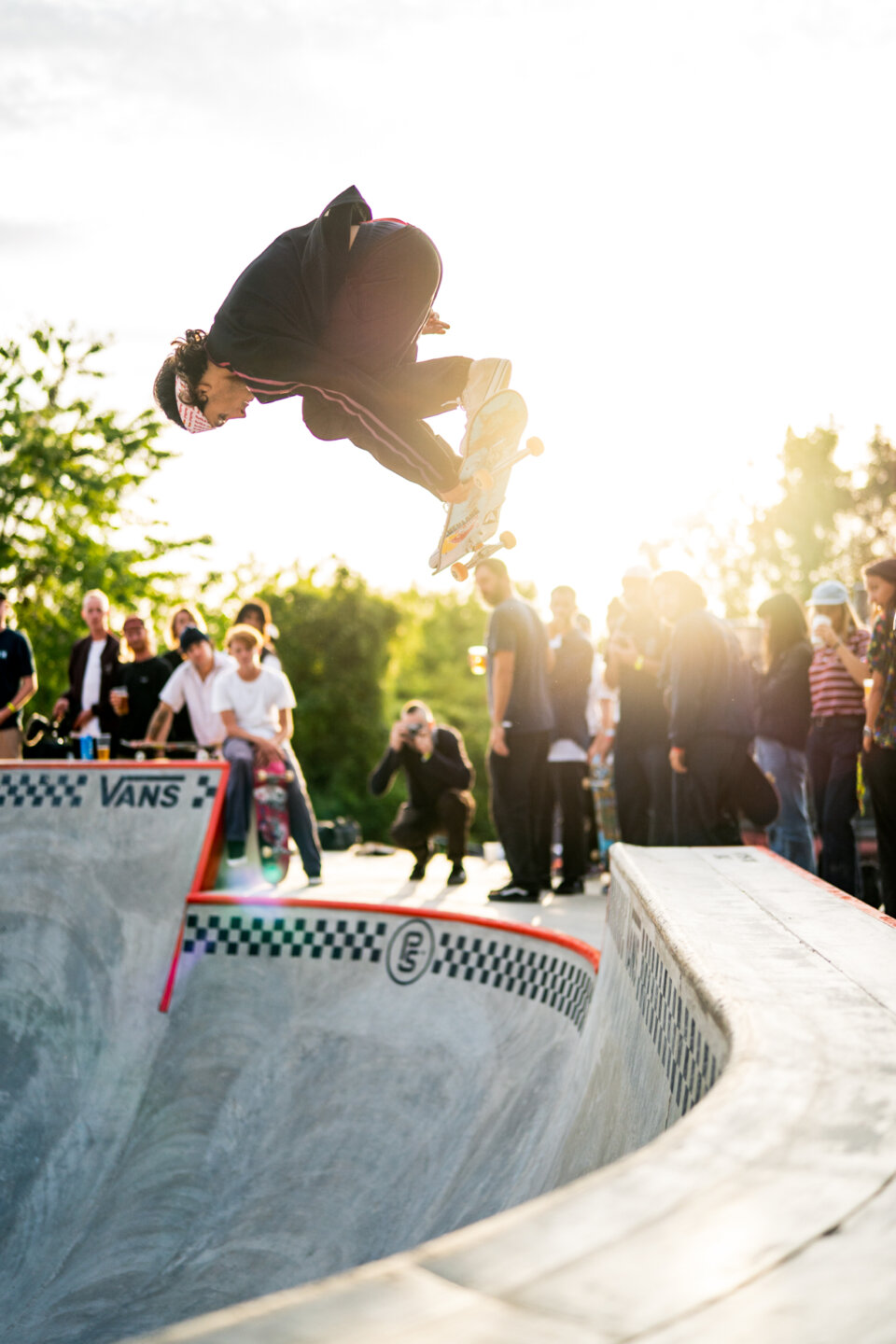 As the last Pro Tour Qualifier of the season, the VPS France event is pivotal for tour challengers to best their rankings on the season leaderboard in order to secure one of five spots in the VPS World Championships field. Japan’s Mami Tezuka and Brazil’s Luiz Francisco are at the top of the challenger rankings, securing their ticket to Utah with their placings today.

The Vans Cosanostra Skatepark is one of three new permanent Legacy Skateparks that Vans Park Series has donated along the VPS Pro Tour this season. Following the event, the skatepark will be gifted to the community, offering a free, world-class skate facility for the public to enjoy.

The live broadcast for the Finals begins TODAY at 12 p.m. local time on Saturday, August 10, and can be viewed on vansparkseries.com. For more information on the finals lineup, see a full list of today’s results below.