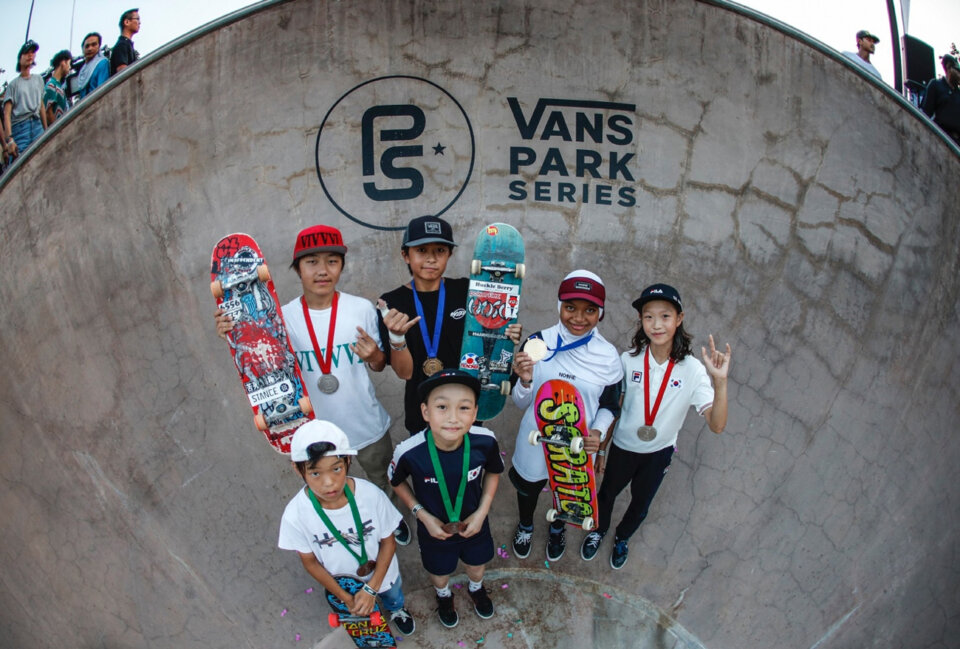 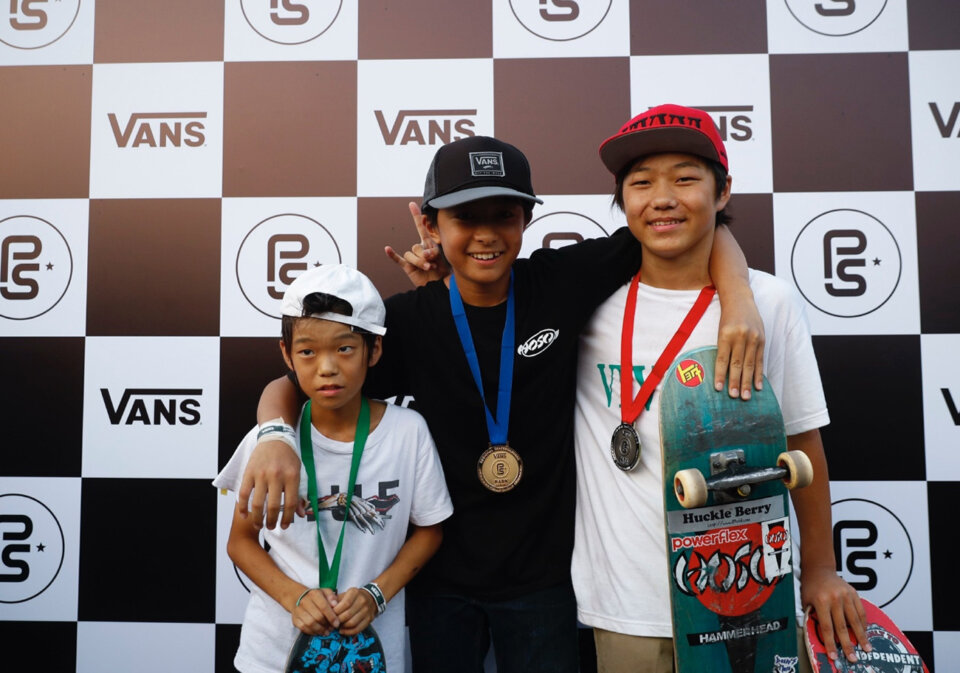 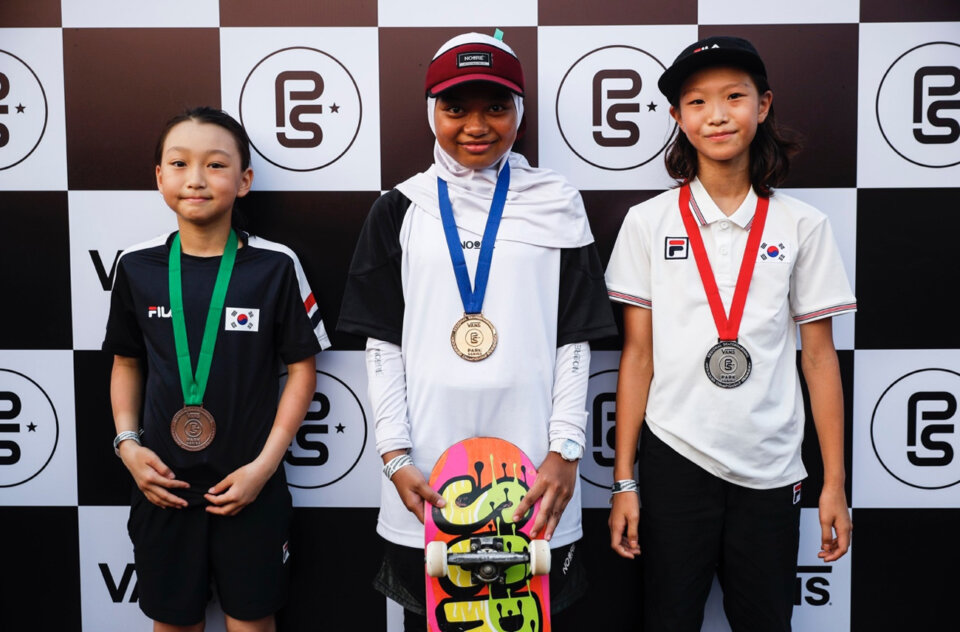 14-year-old Sota Tsuji made his return to Singapore after completing 5th in 2018. Sota made his mark with the biggest airs of the day. His dynamic run incorporated almost every section of the park, ending with a massive stalefish towering over the grand stand and the crowd. Japan’s Yuro Nagahara secured 2nd place and Kikuchi Taisei came up to the podium in 3rd. 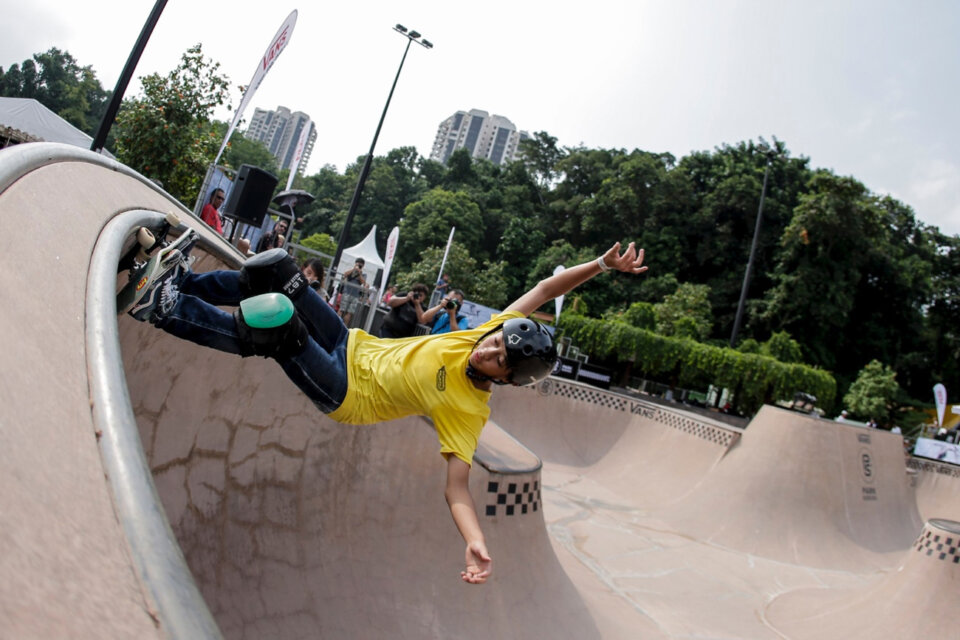 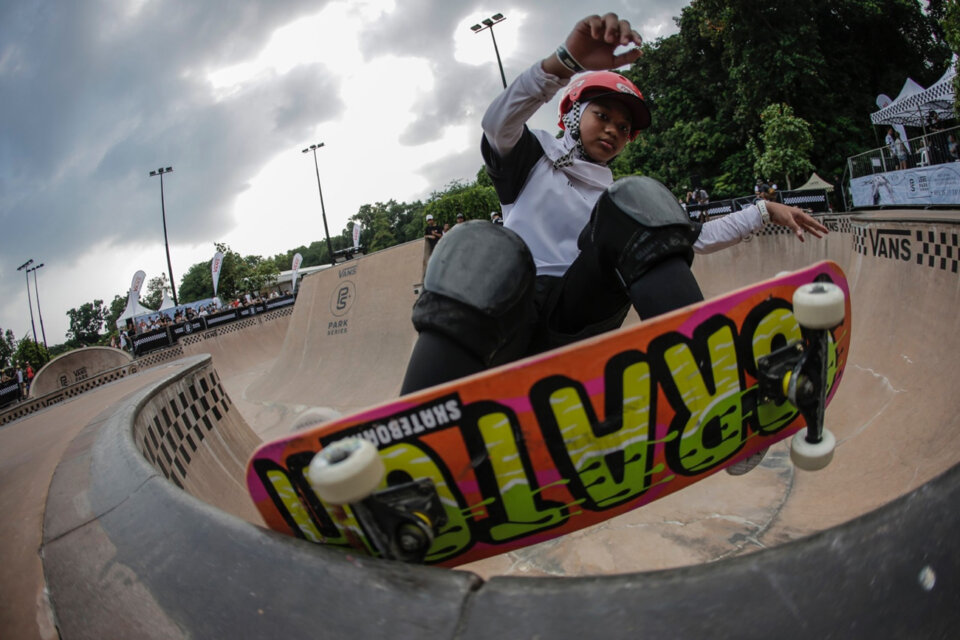 This year marks the third consistent year Vans Park Series has been held in Singapore, one of South East Asia’s most dynamic countries. Many thanks to Singapore National Parks Board (NParks) and the communities that have supported all the happenings and programs this weekend.