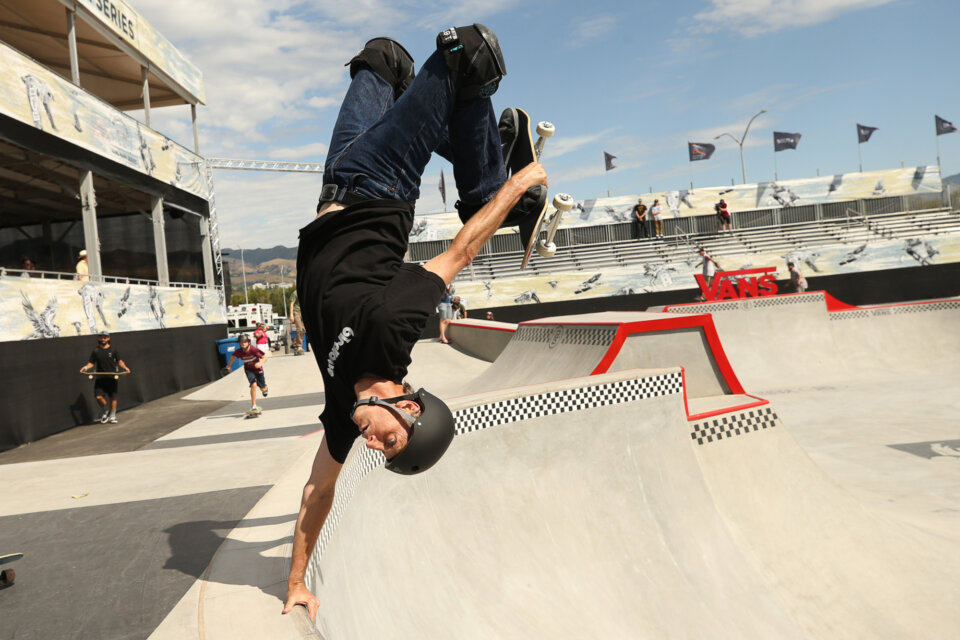 The creative team at Life Without Andy has teamed up with Adobe for the Vans Park Series’ World Championships in Salt Lake City to give fans a unique behind-the-scenes look at the series. Using Premiere Rush, an all-in-one, cross-device video editing app, their creative team came together to shoot up-close and personal vignettes with the VPS pros, offering BTS glimpses that broadcast doesn’t and bringing the audience directly into moments that are typically only experienced live.

Here’s a backstage pass to the VPS SLC practice session which coincidentally happened after a bunch of the skaters dressed up for the Utah ComicCon.

Filmed and Edited by Noah Fuzi.